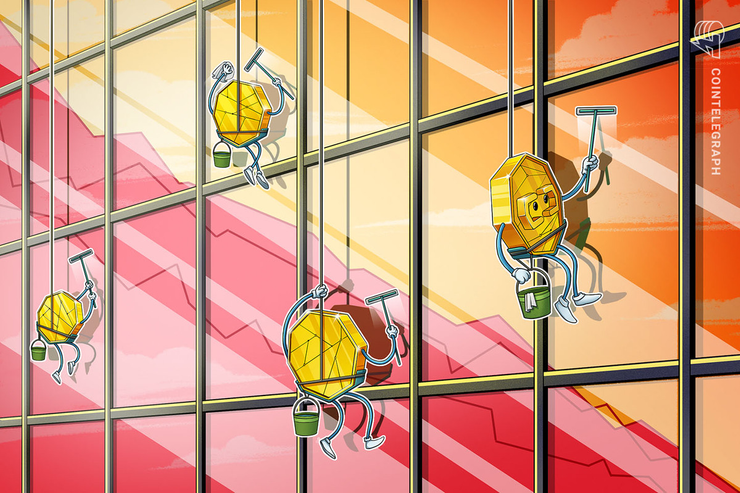 Tuesday, Oct. 15 — Bitcoin (BTC) has continued to trade sideways for most part of the day, while taking a sudden dip in recent hours.

The world’s most popular cryptocurrency traded flat for the better part of the last 24 hours, with an intraday high of around $8,400. In the last couple of hours, BTC took a sudden dip to under the $8,200 price mark, showing a loss of more than 2% on the day.

Bitcoin’s average daily trading volume hovers around $15 million, while its market share decreased to 66.4%, which is the lowest level since the beginning of August.

Cointelegraph contributor filbfilb expects Bitcoin to take a further dip and test the $8,000 price mark once again. He told subscribers of his Telegram channel:

“Moving averages are crossed bearish on every major timeframe up to but not including the weekly.”

On the positive side, BTC is still up 120% compared to the beginning of the year when it was trading in the range of low $3,000s.

Ether (ETH), meanwhile, isn’t doing much better and is back to trading around the $180 price mark. The number one altcoin hit an intraday high of $187, but has since been declining to its current trading price, down 3.07% at press time.

Many were hoping to see Ethereum continue its upside momentum towards the $190-$200 region, however, the approach to the next critical resistance area was seemingly too much to handle for the altcoin.

Altcoins are suffering once again

Altcoins are showing a price downturn that might be a sign of worse things to come. The top-20 cryptocurrencies by market cap are mostly showing red candlesticks, with EOS being hit with a loss of more than 6%. Tron (TRX), Cardano (ADA) and Chainlink (LINK) are all showing losses of around 5% on the day.

The exception is Bitcoin SV (BSV), which is showing gains of almost 4% on the day. One BSV trades at nearly $90.

The overall cryptocurrency market cap sits at $222.5 billion, with Bitcoin making up 66.3% of the total.