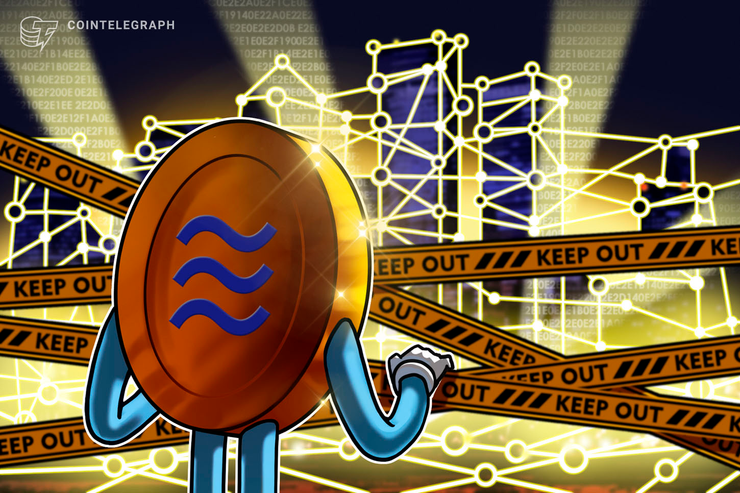 German Federal Minister of Finance Olaf Scholz has doubled down on his previous statement that policymakers should prevent the issuance of Facebook’s Libra stablecoin.

“We will carefully monitor the situation with all the means at our disposal. I am not in favour of the successful creation of such a world currency because that is the responsibility of democratic states.”

Scholz said that the existing financial system needs reform to improve and streamline cross-border payments, but without threatening the autonomy of states.

Scholz thus reiterated his mid-September statement when he urged policymakers not to accept parallel currencies such as the Libra stablecoin. “The Federal Government will work at European and international level to ensure that stablecoins will not become an alternative to official currencies,” a document seen by Reuters read at the time.

The number of regulators against Libra grows

At its latest meeting, a G-7 task force confirmed that the group of the seven wealthiest nations would not allow any global stablecoin to launch without adequately addressing the related challenges and risks. Once stablecoins are launched globally, a G7 report read, they could potentially threaten the global financial stability and monetary system.

Financial Action Task Force president Xiangmin Liu said that both stablecoins and the companies behind them would be subject to global standards on cryptocurrencies and traditional financial assets, thus joining the growing number of regulators expressing concerns over Facebook’s Libra.