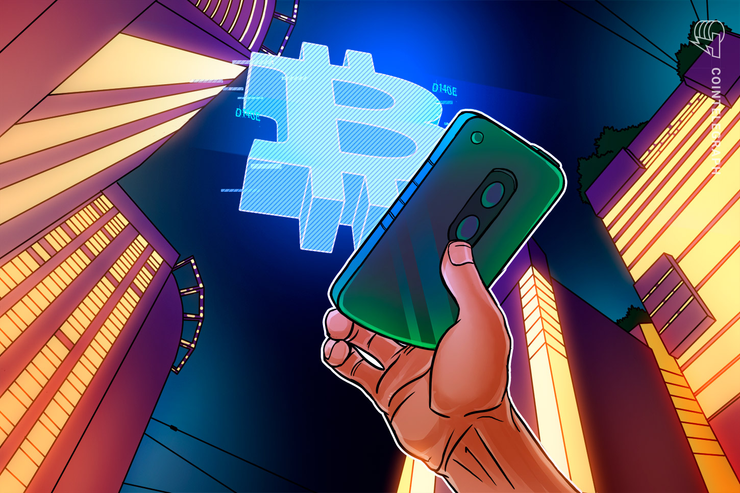 In line with an announcement in May 2019, HTC launched the Exodus 1s at the Lightning Conference in Berlin on Oct. 19 and started selling the first devices during the even using the Lightning payment network, the firm said in a press release to Cointelegraph.

Apart from featuring buy, sell, send, receive, trade and lend and borrow options, HTC claims that the Exodus 1s is the first-ever smartphone capable of running a full Bitcoin node.

The product will be initially available for users in Europe, Taiwan, Saudi Arabia and the UAE, while other regions such as Taiwan, Switzerland and Germany will see launches at a later date, the firm noted.

Phil Chen, Decentralized Chief Officer at HTC, stated that full nodes are the “most important ingredient in the resilience of the Bitcoin network,” noting that by launching the Exodus 1s the firm has lowered the entry barrier for any person to run a node and participate in the global network.

Exodus 1s’s predecessor Exodus 1 and “the first native blockchain phone” was announced for presale on Oct. 23. 2018 and was available in 34 regions, including the U.S., U.K. and Hong Kong.