Members of the Zcash (ZEC) community have discovered a suspicious and potentially malicious counterfeit version of Zcash Foundation’s native ZecWallet.

“PSA to all Zcash users! There is a fake version of ZecWallet that likely contains malware (size and checksum is different) double check you are downloading from official @zecwallet repo on GitHub: https://github.com/ZcashFoundation/zecwallet” 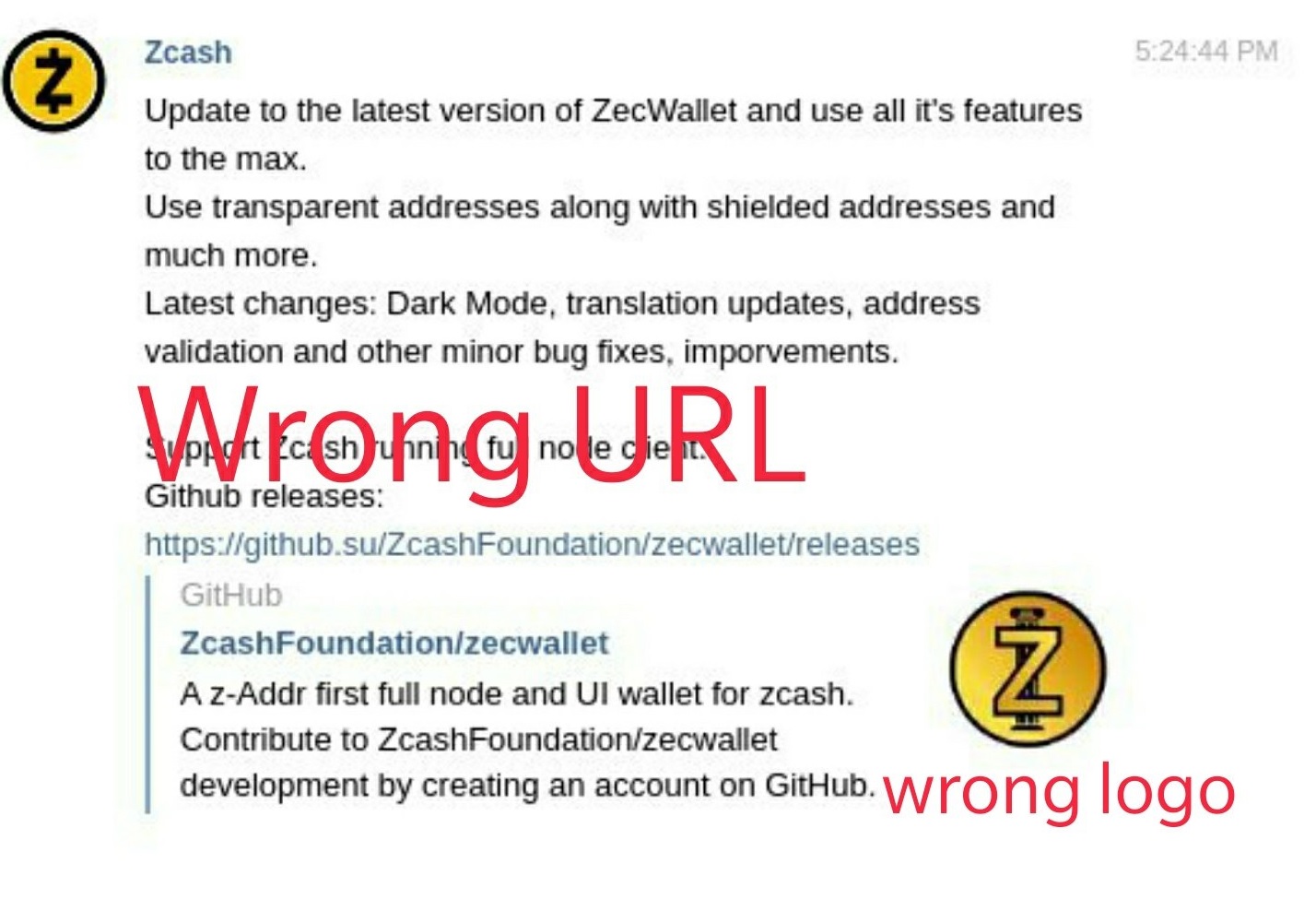 As Cointelegraph reported on Sept. 29, a bug was found in all Zcash implementations and most of its forks that could leak metadata containing the full nodes’ with shielded addresses IPs.

On Oct. 18, major antivirus software supplier ESET has discovered a “trojanized” version of Tor Browser designed to steal Bitcoin (BTC) from buyers in the darknet.

Targeting users in Russia, the fake Tor Browser was distributed via two websites and has been stealing crypto from darknet shoppers by swapping the original crypto addresses since 2017.

Earlier in October, ESET also flagged another form of malware stealing crypto from users. Called “Casbaneiro” or “Metamorfo,” the banking trojan targeted banks and crypto services located in Brazil and Mexico and has allegedly stolen 1.2 BTC at the time.

Luxury developers in Los Angeles bet someone will pay record prices for these condos
GM smashes expectations and guides toward a strong 2023, despite margin squeeze
Before you enroll in Medicare, what to know about new rules that eliminate coverage gaps
Lack of liquidity mitigated damages to BonqDAO exploit: Report
FedEx is laying off 10% of its officers and directors amid cooling demand