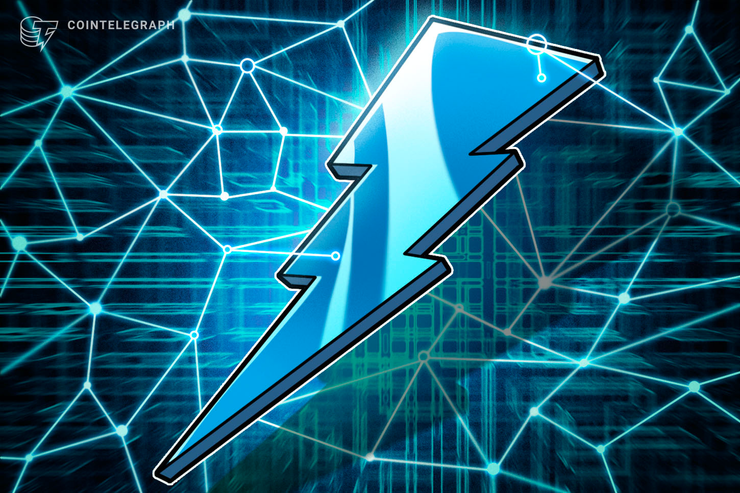 Per the announcement, all in-game interactions between players trigger a monetary reward or penalty for the user. Satoshis Games provides some examples:

“In simple words, players earn Bitcoin by shooting other players and lose Bitcoin when they get shot.”

Furthermore, some in-game items have a Bitcoin value and can be picked up from dead players and the game’s store allows players to purchase items with fiat money or BTC microtransactions.

The player’s balances are updated in real-time when the player damages another player, gets damaged or picks up an item with Bitcoin value. The company also notes that players can exit the game and instantly withdraw their balance via Lightning Network when they wish to do so.

A bid to boost Bitcoin’s adoption

The game will feature a Bitcoin-enabled and a Bitcoin-less mode, in an attempt to appeal to a broader audience. The company explains that this is meant to tempt users new to cryptocurrencies to start experimenting with Bitcoin:

“Non-Bitcoin users can play the mode with no Bitcoin features and they’ll eventually get attracted by the enhanced interactivity allowed by the Bitcoin-integration and start experimenting with this innovative technology. This is also a way through which we want to contribute to the Bitcoin mass adoption.”

As Cointelegraph reported at the end of September, blockchain and artificial intelligence firm Animoca Brands Corporation Limited has entered into a partnership with sports management company Dorna Sports, S.L. to develop a blockchain-based MotoGP manager game.

2022 was the ‘real year of the Great Resignation,’ says economist
As some retirees worry about surprises this tax season, these resources may help
Whale Alert Discovers Large XRP Moves – What Does It Mean?
Not a fan of cruising? The hack that could change your mind
Lack of liquidity mitigated damages to BonqDAO exploit: Report