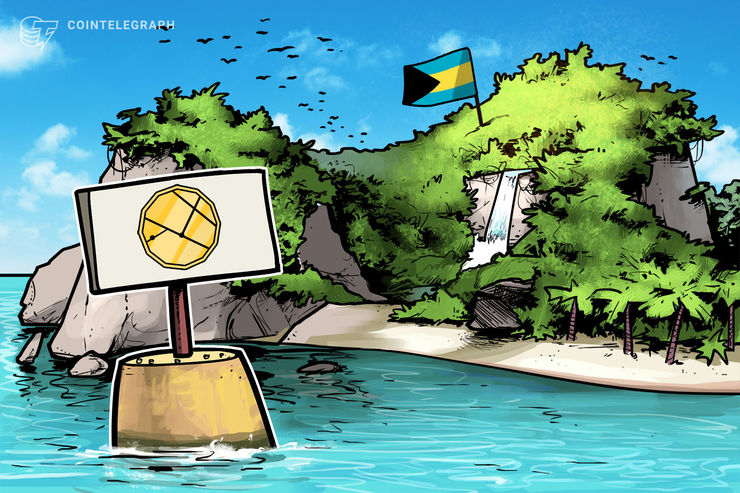 The Central Bank of the Bahamas (CBOB) is planning to release its own fiat digital currency in order to ensure economies’ resilience in the event of a natural disaster.

CBOB governor John Rolle made the statement during his speech at the Counsellors Limited’s Exuma Business Outlook at Sandals Emerald Bay, local news publication the Nassau Guardian reported on Oct. 25. According to Rolle, digital currency has the ability to free the country from dependency on cash — particularly useful after a natural disaster.

The digital currency is being developed under the auspices of Project Sand Dollar and will be the Bahamas’ first digital fiat currency. The currency is expected to be accompanied by an associated digital wallet and a card that will contain identical information. Rolle explained:

“It would permit wireless restoration of payments connectively, avoiding the cash shipment and cash handling frustrations. It would permit electronic dispersing of aid and allow families to recapture personal dignity by restoring the flexibility to prioritize the elements of personal need that they prefer to satisfy post-disasters.”

Impact of natural disasters on the banking sector

Rolle noted that following the recent hurricane, the country’s banking sector saw significant damage to the physical structures of Abaco and Grand Bahamas, which led local banks to shut down operations.

Indeed, weeks and even months after a natural disaster like a hurricane, power grids in affected areas remain inoperative. More than 11 months after Hurricane Maria, some places in Puerto Rico were still without electricity.

“In many parts of the rural and developing world internet connectivity is both expensive and intermittent. More solutions tailored to these situations would certainly facilitate the use of cryptocurrencies in places where it is needed. Bitcoin transactions can be made over alternative low-bandwidth transport layers like mesh radios and SMS.”

Meanwhile, the Republic of the Marshall Islands is also developing its national digital currency as a way to eliminate the country’s dependence on the United States dollar, which it has been using for decades.