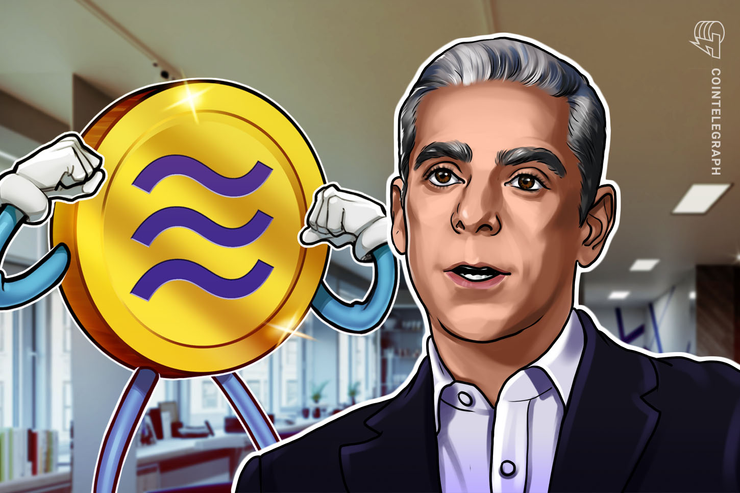 Citing statements from Marcus’ speech at the Money 20/20 conference in Las Vegas, finance publication Finextra reports on Oct. 29 that he explained the nuances of the project during an interview. He said, ”I want to say that the efficacy of sanction enforcing can be much higher on Libra than other payments networks.”

“The open ledger – the blockchain – enables regulators to look at what is happening themselves and identify where the risk is without relying on reports. The onus is on us to do that work and now that we have the governance structure in place, we can now demonstrate this improvement.”

The CEO of Calibra — Libra’s corresponding wallet — added that any wallet could participate in the network, so long as it was compliant with AML and know-your-customer standards. Marcus said, “It was designed to be competitive, but we still need to earn people’s trust over time to use Calibra.”

Marcus went on to say that Libra will change the lives of millions of people for the better by providing a global payments network, saying, “People deserve much better than they have.”

United States congressmen grilled Marcus on the Libra project earlier this summer, expressing concern and — in some cases — outright derision for the project and its purported potential to facilitate money laundering and other illicit activities.

Regarding the negative press and bruhaha among observers, Marcus said at Money 20/20, “The most meaningful innovations that have changed the lives of millions across the world in a profound way have always been met with damning headlines.”