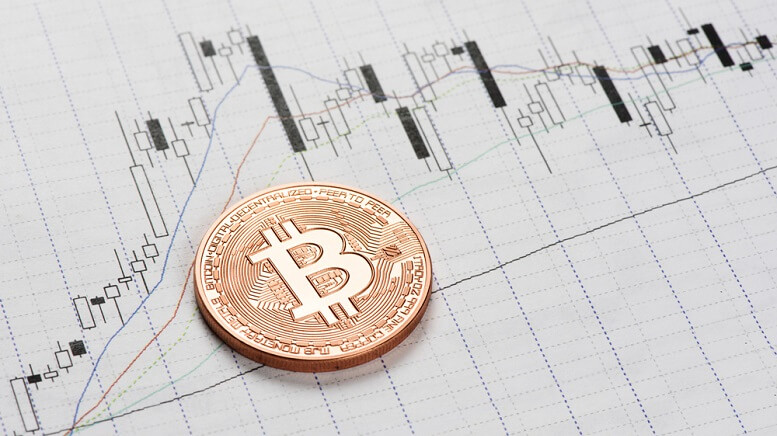 Bitcoin (BTC) has made some serious upward movement in the last few days. In less than 24 hours, the world’s largest cryptocurrency shot up over 40% to $10,350, having traded as low as $7,300 the previous day. The undoubtedly bullish movement represented BTC’s fourth-largest single day movement ever, and the biggest since 2011. However, some analysts are calling for caution and have warned that the movement is not an indicator that Bitcoin has moved out of its recent four-month bearish trajectory.

Twitter analyst Credible Crypto argues that the “bulls [are] jumping the gun here a bit imo,” adding that unless Bitcoin can clear the $10,300 region, there is no reason to get excited. They also suggested that the gains were “just a bearish retest,” and that “new local lows” are still a possibility. Other analysts corroborated the idea, claiming that it is too early to suggest that Bitcoin has successfully navigated the four-month spiral that saw it drop from $14,000 to $7,300.

However, external market factors may have more of a bearing on Bitcoin’s value than the technical analysis seems to suggest. Earlier this week, Bakkt, the Bitcoin futures trading platform headed by the Intercontinental Exchange, revealed its future plans that will undoubtedly have an influence over Bitcoin’s value. The platform is now developing a consumer-focused app that will allow consumers to use BTC at the point of transaction, with Starbucks set to be the first company to trial the service when it arrives early next year.

>> Canaan Creative Files for $400 Million IPO in the US

In other good news for Bitcoin investors, a widely-tracked BTC price indicator has turned bullish for the first time in over three months, hinting that a move to yearly highs could take place in the near future. The moving average convergence divergence (MACD) histogram—an indicator used to identify trend reversals and trend strength—has crossed above zero on the three-day chart, confirming a bearish-to-bullish trend change. Positive movement such as that was last recorded in early July.