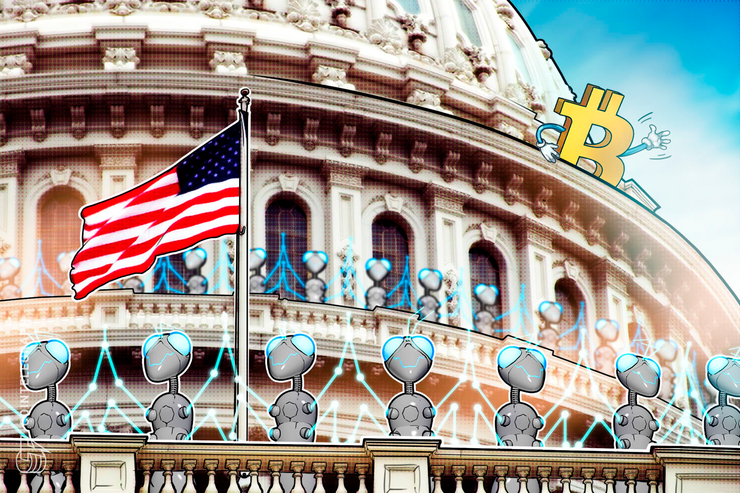 U.S. policymakers should not attempt to deter Bitcoin’s tech

U.S. congressman McHenry, who represents North Carolina’s 10th District, urged that American authorities should not stifle the new technology in a tweet on Oct. 31.

According to the official, policymakers should facilitate the development of new technologies. McHenry reiterated his previous bullish sentiments about Bitcoin, stating:

“The world that Satoshi Nakamoto envisioned, and others are building, is an unstoppable force. As policymakers, we should not attempt to deter this technology, but instead ask ourselves: what are we doing to meet the challenges & opportunities of this new world of innovation?”

“Eleven years ago, this anonymous white paper opened up infinite possibilities for technological innovation and #privacy protections. It’s time the US harnesses this potential and establishes a framework for American #blockchain innovators.”

Earlier in October, Davidson suggested that Facebook adding Bitcoin to its native crypto wallet Calibra would be a “way better idea” than launching their own cryptocurrency Libra.

In a blog post on Oct. 31, major U.S. crypto exchange and wallet service Coinbase pointed out that Bitcoin’s adoption has been developing much faster than other transformative technologies such as email and television. The exchange wrote:

According to a survey last spring, as much as 11% of the American population owned Bitcoin as of April 2019.

It’s been a volatile year for the market: These are the key things to know before rebalancing your portfolio
Bitcoin price consolidation could give way to gains in TON, APE, TWT and AAVE
The fear of loss can cost investors big-time. Here’s how
Stocks making the biggest moves midday: Zscaler, Marvell Technology, DoorDash and more
Ankr confirms exploit, asks for immediate trading halt