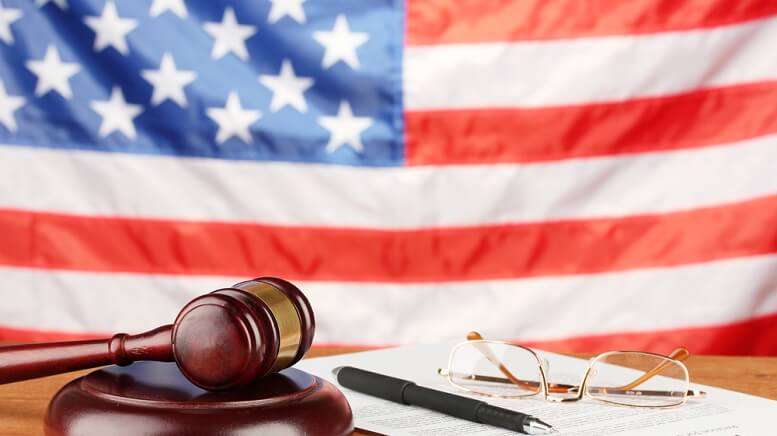 Veritaseum founder and CEO Reg Middleton is in talks with the US Securities and Exchange Commission to reach a settlement on claims that the VERI initial coin offering (ICO) misled investors with regard to the token’s potential value.

Back in August, the SEC filed an emergency lawsuit against Veritaseum and its founder in order to prevent him from spending $8 million USD raised by the company in an ICO. The SEC alleges that Middleton “knowingly misled” investors about prior business success in order to increase investor demand for VERI tokens and that Veritaseum made manipulative trades to increase the value of VERI tokens. The company raised approximately $14.8 million USD in an ICO held between April 25 and May 27, 2017.

“The parties have been engaged in settlement discussions. In order to permit the parties to devote their resources to settlement, the parties jointly request that the Court set the scheduling conference for no earlier than November 11, 2019. This is the first request for an extension of the scheduling conference,” the SEC said today. Middleton has argued that Veritaseum’s coin is not a security, but rather a form of “pre-paid fee” or “software” in an attempt to circumvent the commission’s regulations.

Middleton had previously falsely claimed that Veritaseum had products ready to go in order to drive interest in the ICO, as well as placing a series of highly suspicious secret trades after the offering, which artificially bumped VERI’s price by 300% in just one day, placing it in the world’s top ten cryptocurrencies at one point. He also allegedly misappropriated $520,000 USD of investors money for personal use.

In 2017, Veritaseum claimed to have lost 36,000, or $8 million USD worth of, VERI tokens in a hack. The tokens were dumped within a few hours, and the funds, the source of the hack, remain a mystery over two years later. The case will go to a pretrial conference on November 11 if no settlement is reached.

Uniswap Foundation proposal gets mixed reaction over $74M price tag
A ‘shakeout’ among mortgage lenders is coming, according to CEO of bank that left the business
BTC wholecoiners up by 40K since June crash began
7 changes Americans are willing to make to fix Social Security — including one with ‘overwhelming bipartisan support’
Stocks making the biggest moves after hours: Novavax, Upstart, Allbirds and more