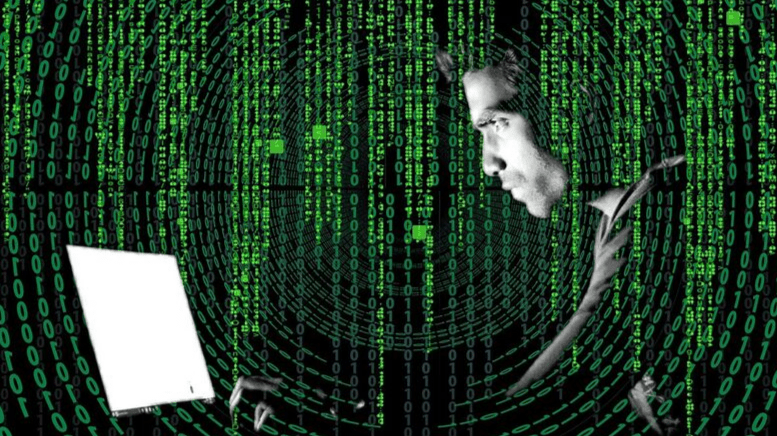 New cases of Bitcoin fraud are back circulating the media. Back in May, the NYPD warned the public about Bitcoin scams, but that hasn’t stopped incidences of fraud from occurring. In the news this week, we have learned of two new Bitcoin fraud cases: one involves a Pennsylvania resident, and the other, interestingly enough, involves Queen Elizabeth II. Well, kind of.

Here’s everything we know.

Bitcoin Fraud: The Most Recent Cases

The first case of Bitcoin fraud dates back to July of last year, but it’s just now making its rounds in the media. According to sources, the US Commodity Futures Trading Commission, otherwise known as the CFTC, has charged a man in Pennsylvania for a $7 million Bitcoin fraud. The CFTC’s press release stated the following:

“The complaint alleges that bitcoin was never delivered to the customers and customer funds were not safeguarded as promised. This case is brought in connection with the CFTC Division of Enforcement Virtual Currencies Task Force.”

The second case of Bitcoin fraud occurred this month. According to Forbes, the most recent instance involved fraudsters posing as Queen Elizabeth II. As far as Bitcoin fraud goes, this one takes the cake for creativity. The fraudsters reportedly posed as the Queen, physically sending letters allegedly to be from Buckingham Palace to recipients, asking for a Bitcoin donation to fund a quick Brexit.

ITPro spoke with Paul Ridden, CEO of a United Kingdom-based technology company, who said he received the letter, sharing it on LinkedIn. “I think it’s an attempt to be different,” he explained. “In a corporate world, one of the things we’re always trying to protect against is these social engineering attacks and I guess coming in on paper, it’s perhaps trying to come through a door that’s not protected… As a tech firm ourselves, we’re reasonably aware of what’s going on—so, nobody’s going to be sending any Bitcoin off to them.”

Do you have any thoughts on the two most recent cases of Bitcoin fraud? When something increases in popularity, we have to expect that people will take advantage of it. The worry, however, is that cases are occurring more frequently, and they are becoming more creative in an attempt to look more credible.