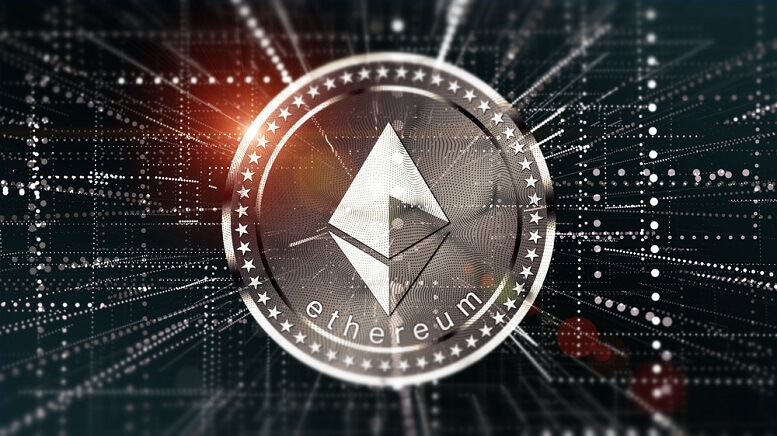 Ethereum (ETH) is the second biggest cryptocurrency in the world in terms of market cap, and during the course of the Bitcoin rally, it has had its ups and down as well. Bitcoin has seen wild price swings this year; its price has risen over 220% since January. Well, Ethereum has also witnessed crazy price movements.

There is some good news for Ethereum holders, which has to do with a fundamental change to the entire ecosystem. According to reports, the Ethereum network is apparently going to switch to a staking consensus system from the current proof of work one, and although it has had its share of brickbats from critics, this is going to be the start of the next generation of the cryptocurrency, as it were.

>> When will Chine Legalize Bitcoin Again? The Impacts on the Market

To reduce the whole thing to much simpler language, this is a natural progression of the Ethereum project and one that has been wanted by the developers for quite some time. It is believed that there had been some form of agreement among developers that Ethereum 2.0 was going to go live around this time, and it seems that it is going ahead on schedule.

The network switch will also help the blockchain in managing more transactions with far more ease, and in this regard, it is important to note that the transaction value managed to cross the one million thresholds back on June 28. This is a significant development, and it remains to be seen what effect it will have on Ethereum’s price.

Amid food inflation, more shoppers turn to dollar stores for groceries
Luxury stocks rally from China reopening, but world’s largest luxury market may choose to shop ‘in-house’
Russia’s Sberbank plans to launch DeFi platform on Ethereum
Rumor has it that Dogecoin could shift to proof-of-stake — What does that mean for miners?
Tiffany Fong flames Celsius, FTX and NY Post: Hall of Flame