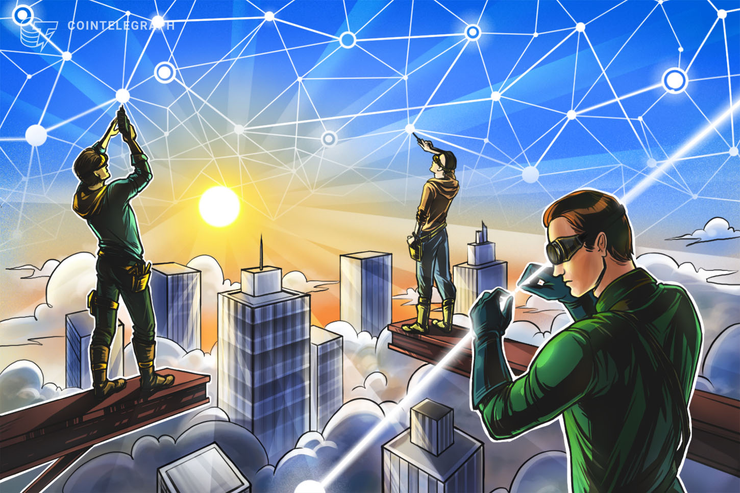 The Kadena network, which is led by JPMorgan blockchain veterans, has gone live on Monday, with the firm announcing a new $20 million token sale.

According to an announcement on Nov. 4, Kadena has launched its mainnet Chainweb alongside the Kadena token wallet Chainweaver. The firm is also planning to carry out its third token sale from Nov. 5–Nov. 22.

As specified on Kadena’s website, the launch of Kadena’s mainnet means that miners can participate in the Kadena public blockchain network and mine for real Kadena coin.

Co-founded in 2016 by early JPMorgan blockchain developers Stuart Popejoy and Will Martino, Kadena is touted as a parallelized proof-of-work (PoW) consensus mechanism that is designed to improve throughput and scalability while maintaining the security and integrity of Bitcoin (BTC).

Kadena’s new $20 million token offering will be hosted on token sales platform CoinList, in which Twitter CEO Jack Dorsey recently invested. Kadena’s token sale will be divided into two types as it will be offered to both accredited and non-accredited investors.

Within the non-accredited token sale, non-United States investors will be able to buy Kadena coins at $1 per token. The tokens will be limited to trade exclusively on CoinList during the first 40 days of the sale and only allowed for free trading after that period.

The second type of token sale will be conducted as a Simple Agreement for Future Tokens (SAFT) and will only be open to accredited investors in the U.S. or abroad. Within the offering, investors will be able to buy Kadena coins at a discount for $0.50. However, according to SAFT rules, such coins will be locked for a period of one year.

As previously reported, Kadena raised $14.9 million as of August 2019. On Aug. 28, Kadena updated its enterprise blockchain platform on the Microsoft Azure Marketplace.