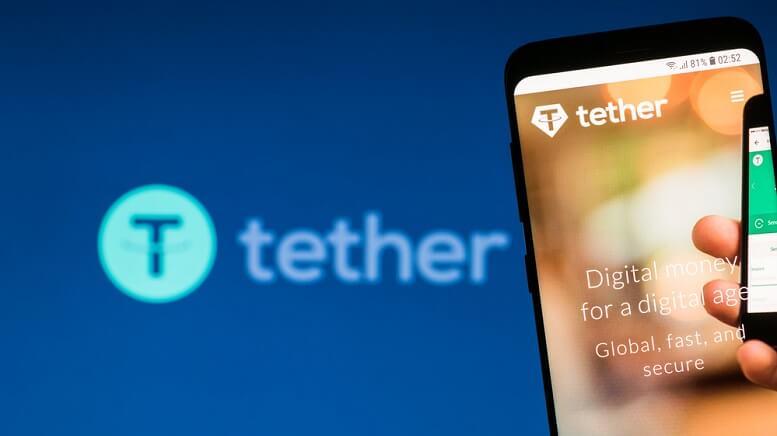 Tether and its sister company Bitfinex have been accused of creating “the largest bubble in human history” in a lawsuit filed in New York this week.

The class-action suit filed in the Southern District of New York alleges that the two companies, and a number of affiliated entities, manipulated the crypto market out of up to $1.4 trillion USD. The suit’s central allegations center around long-standing claims that Tether essentially printed billions of dollars worth of tokens to artificially inflate prices and convince the market that there was a considerably greater demand for cryptocurrencies than in actuality.

“Part-fraud, part-pump-and-dump, and part-money laundering, the scheme was primarily accomplished through two enterprises—Bitfinex and Tether—that commingled their corporate identities and customer funds while concealing their extensive cooperation in a way that enabled them to manipulate the cryptocurrency market with unprecedented effectiveness,” the class-action alleges. Tether accounts for almost 80% of all digital tokens in circulation and recently became the world’s most widely used cryptocurrency.

Tether has always emphasized that every USDT token was backed 1:1 by fiat currency that it had in its reserves. However, the company changed its stance in February when under investigation by the Department of Justice to say that every USDT token was “1-1 pegged to the dollar” and “100% backed” by reserves that “from time to time may include other assets.” Tether then made another walk back from this claim in April, when one of its lawyers admitted in court that the USDT was actually only 74% backed by cash or cash equivalents.

>> Tim Cook Talks Cryptocurrencies: It’s a No for Tech Behemoth

Tether attempted to preempt the breaking of this story by releasing a statement over the weekend entitled “Tether Anticipates Meritless and Mercenary Lawsuit Based on Bogus Study.” In this statement, the company disputes the allegations leveled at it, arguing that they are based upon “flawed assumptions, incomplete and cherry-picked data, and faulty methodology.” The statement goes on to describe the lawsuit as “opportunistic” and says it will vigorously defend itself.

Biden administration rolls out a blueprint for a ‘renters bill of rights’ – Here’s what it includes
Sam Bankman-Fried tried to influence witness through Signal, DOJ alleges
What is an ascending triangle pattern and how to trade it?
Bitcoin ‘so bullish’ at $23K as analyst reveals new BTC price metrics
How to mine Bitcoin at home