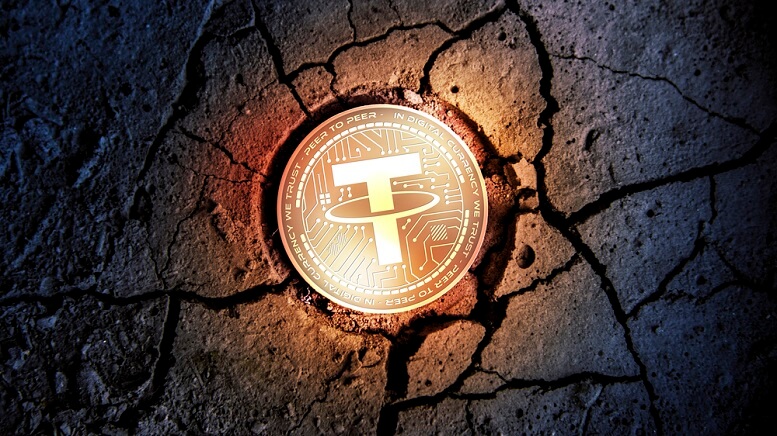 Over the past few years, the fiat-backed stablecoin Tether has become the subject of fevered discussions among those in the crypto sphere as well as those outside of it. It is a crypto token that is used across a range of crypto exchanges in order to facilitate trading, and it goes without saying that the stablecoin has become extremely popular among plenty of crypto traders.

It is interesting to note that the stablecoin has a market cap that is a fraction of that of Bitcoin and is, in fact, 1/30th of it at this point in time. However, data from CoinMarketCap has revealed that Tether experiences the highest trading volumes both on a weekly and monthly basis. It is a significant achievement for a stablecoin that is often the subject of extreme debates among members of the crypto community.

The data has revealed that it was back in April this year that the stablecoin managed to surpass Bitcoin by trading volume for the first time in its lifetime and managed to extend the lead since the start of August.

Its daily trading volume stands at $21 billion per day, according to the data. It is interesting to note that it was back in April that Bitcoin was surpassed. At the time, Bitcoin had been in the middle of its remarkable rally, and so its trading volume was huge.

The monthly trading volume of Tether is higher by as much as 18% compared to that of Bitcoin. In this regard, it is also important to point out that the stablecoin has now become an extremely important part of the whole crypto ecosystem.