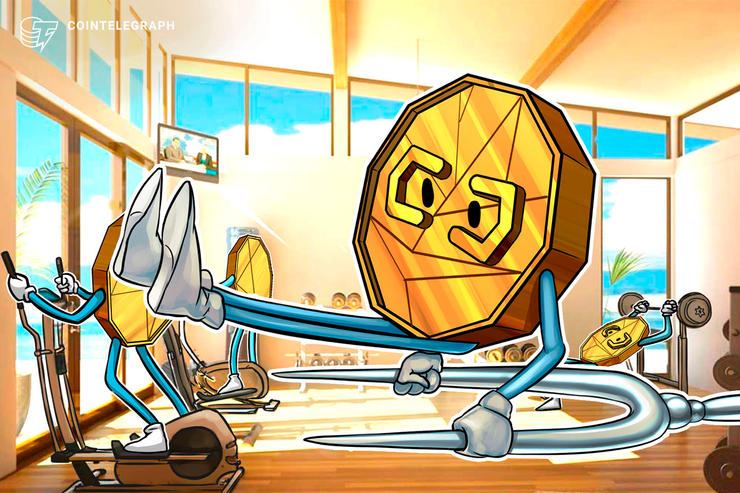 The core development team of blockchain platform Æternity announced the release of the software of its latest hard fork, namely Lima.

Æternity announced in a press release published on Nov. 5 that the introduction of Lima improves the network’s virtual machines, governance and naming system. The purpose of the update explicitly described in the announcement is to challenge Ethereum and other blockchain platforms.

The press release claims that Æternity is one of the most active blockchain developer communities measured by code activity. Core developers have now released the updated software and the majority of the network’s miners will choose whether they wish to upgrade or not.

The author of the announcement claims that the new Fast Æternity Transaction Engine virtual machine outperforms other blockchains and will feature better efficiency and 10 times less gas consumption when executing smart contracts. The update also completes the transition of the network’s governance to the native blockchain of Ethereum’s network.

“Æternity grew from a team of core developers to an ecosystem built by its community. […] The launch of the on-chain governance system also marks a new era for æternity blockchain. […] In addition, the FATE VM and improved state channels are part of the æternity community’s ongoing goal to create a user-friendly blockchain platform for building decentralized applications that scale.”

Lima also launches the official Æternity naming system .chain. Names can be mapped to any address and will be auctioned. The names can be used inside smart contracts, given that the system does not rely on second-layer solutions.

As Cointelegraph reported in mid-October, major Proof-of-Stake blockchain Qtum went through its first-ever hard fork, updating the network to Qtum 2.0.