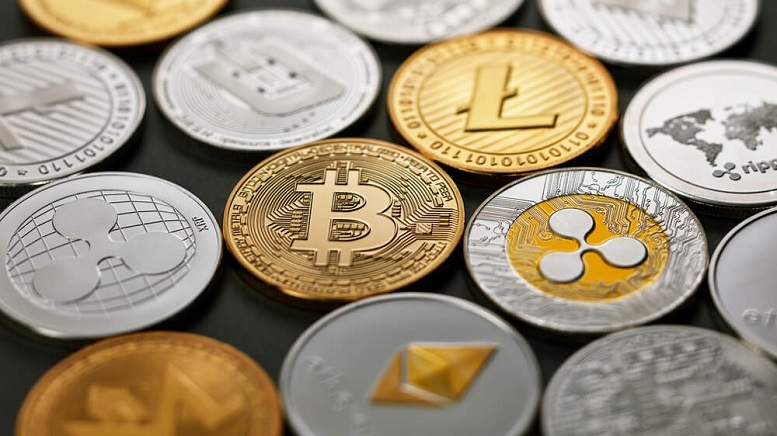 However, that seems to be a thing of the past now as the coin has regained its gains and is soaring again on the back of excellent momentum. In addition to that, due to the surge experienced by Bitcoin, other cryptocurrencies like Ethereum (ETH), Litecoin (LTC), and Ripple (XRP) have also experienced gains.

The previous 48 hours or so have been quite dramatic with Bitcoin gaining as much as 10% and reaching a price of $13,120 each, which is now within touching distance of $13,880, BTC’s highest level in 2019 so far. All the other cryptocurrencies mentioned above have also gained, and due to the colossal bump in total value, the entire crypto market has managed to reach a total valuation of $350 billion.

According to experts, Bitcoin is now approaching a critical point in the charts, where it can either soar to new highs or tumble down significantly. However, it is important to point out that most of the time when it reached such levels, the token has managed to go on impressive bull runs. Experts believe that this is a critical level and there is a possibility of the coin reaching new heights on the back of some positive news with regards to the crypto market or Bitcoin.

It is believed that news of institutional investment in Bitcoin could be the trigger that finally manages to push the token into new heights, from which it will be difficult to dislodge it. It is important to note that earlier this year Fidelity opened up a fund by way of which its institutional investors could invest in Bitcoin.

Salman Rushdie reportedly on a ventilator and unable to speak after he was stabbed
Bitcoin Dominance Falls to a 6-Month Low as a Metric Declares a New ‘Alt Season.’
If you’re facing bankruptcy, here’s what experts say to do before, during and after you file
What the fork? Ethereum’s potential forked ETHW token is trading under $100
With inflation running at a 40-year high, 36% of U.S. adults tapped their savings to cover living expenses: Survey