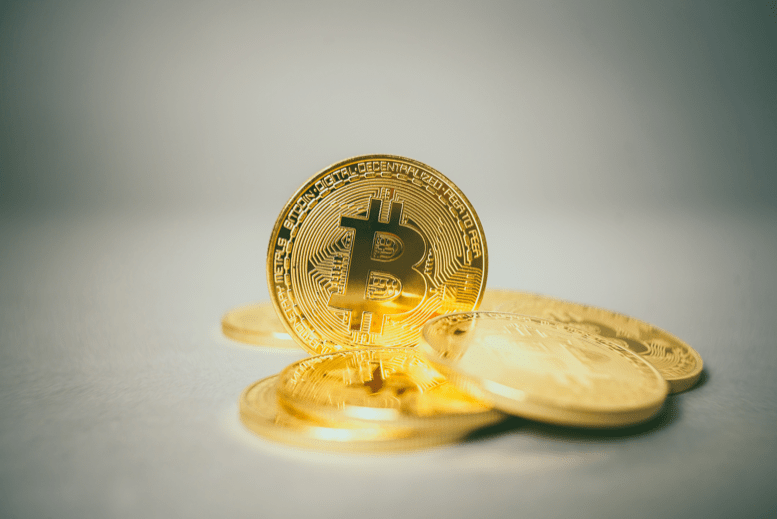 Those who betted that Bitcoin’s bull run was over were hit with a surprise today. According to Reddit, over $44 million USD was lost on BitMEX due to short sellers betting on a Bitcoin price decline.

The largest digital asset by market cap surprised investors with another climb up the charts. At 10 am UTC, Bitcoin surged 4.4% and almost breached the $12k mark on CoinMarketCap.

Bitcoin is currently selling for $11,862 USD on CoinMarketCap; however, Cointelegraph reports:

“On major exchanges, USD spreads meant bitcoin was yet to reach $12,000 universally, with Bitfinex the first to record the higher price point, topping out at $12,040. Bitstamp, traditionally one of the more conservative price trackers, recorded $11,940.”

On Thursday, June 27, Bitcoin’s winning streak came to an abrupt stop when the coin suddenly crashed below $11k per coin from its year-to-date high of $13.8k approximately. Several days later, it had fallen further to below $10k per coin.

Skeptics believed that Bitcoin price would subsequently continue to fall; however, it has paired some losses since. While there is no exact reason for the coin’s recent resurgence, investors are relieved, despite short sellers losing huge amounts of money from betting on its decline.

Such volatility in recent weeks has cast doubts on Bitcoin’s future performance. Analysts remain unsure, but there’s a general consensus that a bear trend is on the way.

Everyone’s attention remains on Bitcoin price, especially considering elsewhere in the cryptocurrency market, altcoins have performed rather poorly. However, there have been some exceptions.

For example, Ethereum is the most exciting altcoin today, climbing over 6% on the news that its own futures could soon launch. ETH is currently trading at $308.19 USD per coin.

>> Chainlink (LINK) Continues to Get Attention, What Next?

Last week, Litecoin continued to outperform the broader market with an average 5% return for investors. This is likely due to an upcoming “halving” in its blockchain. On August 6, Litecoin will “half,” with miners receiving half the amount of coins they get now with each new block mined. Litecoin is currently selling for $120 per coin, up 1.29% on the day.

Dogecoin was another sudden climber last week after Binance announced it would list the coin on its exchange. The news caused the coin to surge 37%, and now the coin trades at $0.0035 USD per coin.

What way do you think Bitcoin price will go? Will it continue to surge, or is there a bear trend on the way?

Stocks making the biggest moves after hours: Snap, Electronic Arts, Advanced Micro Devices and more
Some of Wall Street’s biggest names are exposed to the Adani Enterprises plunge
The Federal Reserve is likely to hike interest rates again. What that means for you
Stocks making the biggest moves before the bell: Apple, Alphabet, Amazon, Starbucks and more
How to protect yourself from tax fraud and scams, according to cybersecurity experts