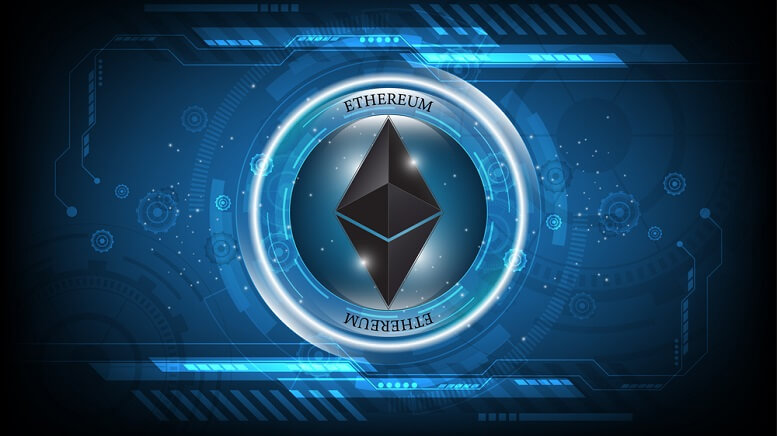 Over the past few years, Ethereum (ETH) has firmly established itself as the second biggest cryptocurrency in the world, and although many have predicted that it might one day topple Bitcoin, it has never come close to doing so. 2019 has not been a particularly great time for the token, and despite the fact that the wider crypto space has managed to generate impressive gains, ETH has lagged behind somewhat.

Moreover, it has taken a bit of a pounding over the past two days, and its price has now gone below the psychologically important level of $200. It goes without saying that this piles on the pressure on ETH at a time when Bitcoin is on the verge of another rally.

According to analysts who study the price action in Ethereum, there has been nothing positive about it at all for the past two months, and currently, no momentum is in sight. In addition to that, the 50-day moving average dropped below its 200-day average this week, certainly not a good sign with regards to the immediate future of the cryptocurrency. Bitcoin went on a remarkable rally yesterday as the bulls won out and returned the cryptocurrency to five figures once again. The rise in Bitcoin, naturally, put some wind in the sail of Ethereum and the token rose by 3%.

That being said, the rise did not even see it touch $180, and it should come as a cause for concern for many investors. Ethereum had reached a high of $360 in 2019, but since reaching those heights, it has had a miserable time of it and declined by as much as 87% in the meantime.

The complete absence of any kind of momentum or positivity has seen many in the crypto community criticizing Ethereum in hard terms. It remains to be seen whether the token can gain any momentum soon.