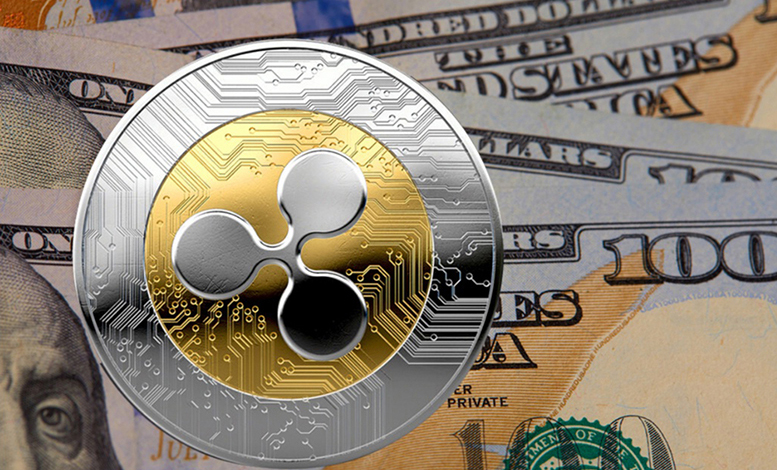 On Thursday morning, Ethereum price moved past the $550 level, trading between $565 and $575 for the past few hours. A bullish trend line formed earlier in the morning, establishing a major resistance level at $580.

Currently, Ethereum is on another bullish run, looking to test the $580 resistance point once again. A break above that level could see ETH/USD ascend toward $600 and even surpass its 100-day moving average. There is positive momentum for this to happen.

On the downside, a reversal could take ETH/USD down toward its major support level of $565. Should that break down, a move back to $550 is plausible. 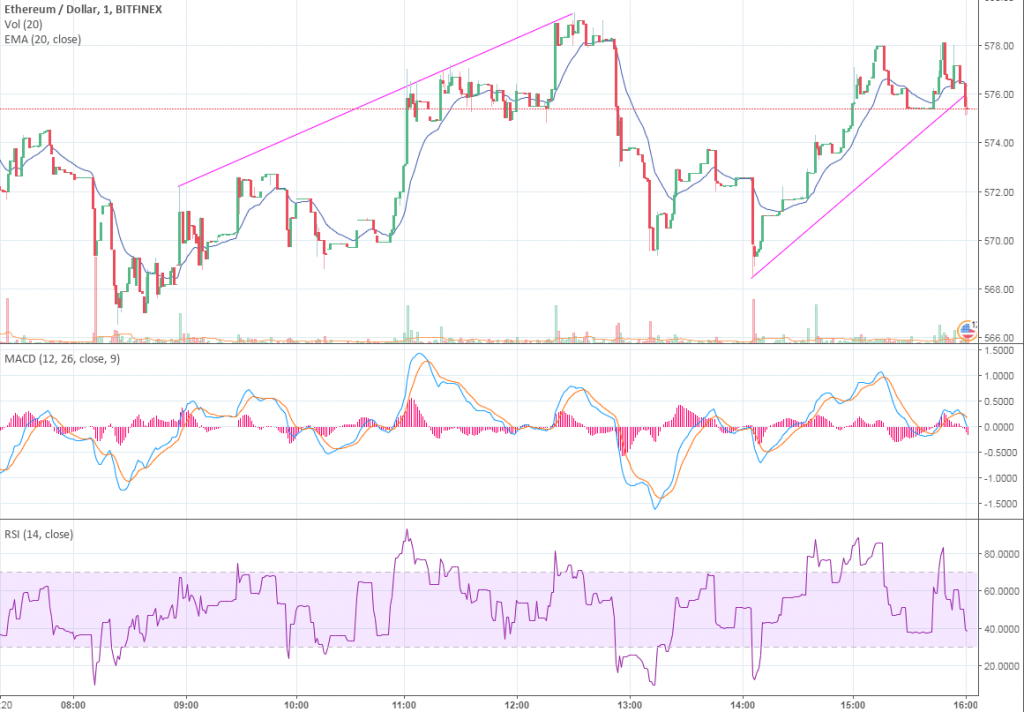 Looking at the technicals chart, the MACD indicator shows that a bearish trend is looming, while the RSI indicator places Ethereum in oversold territory.