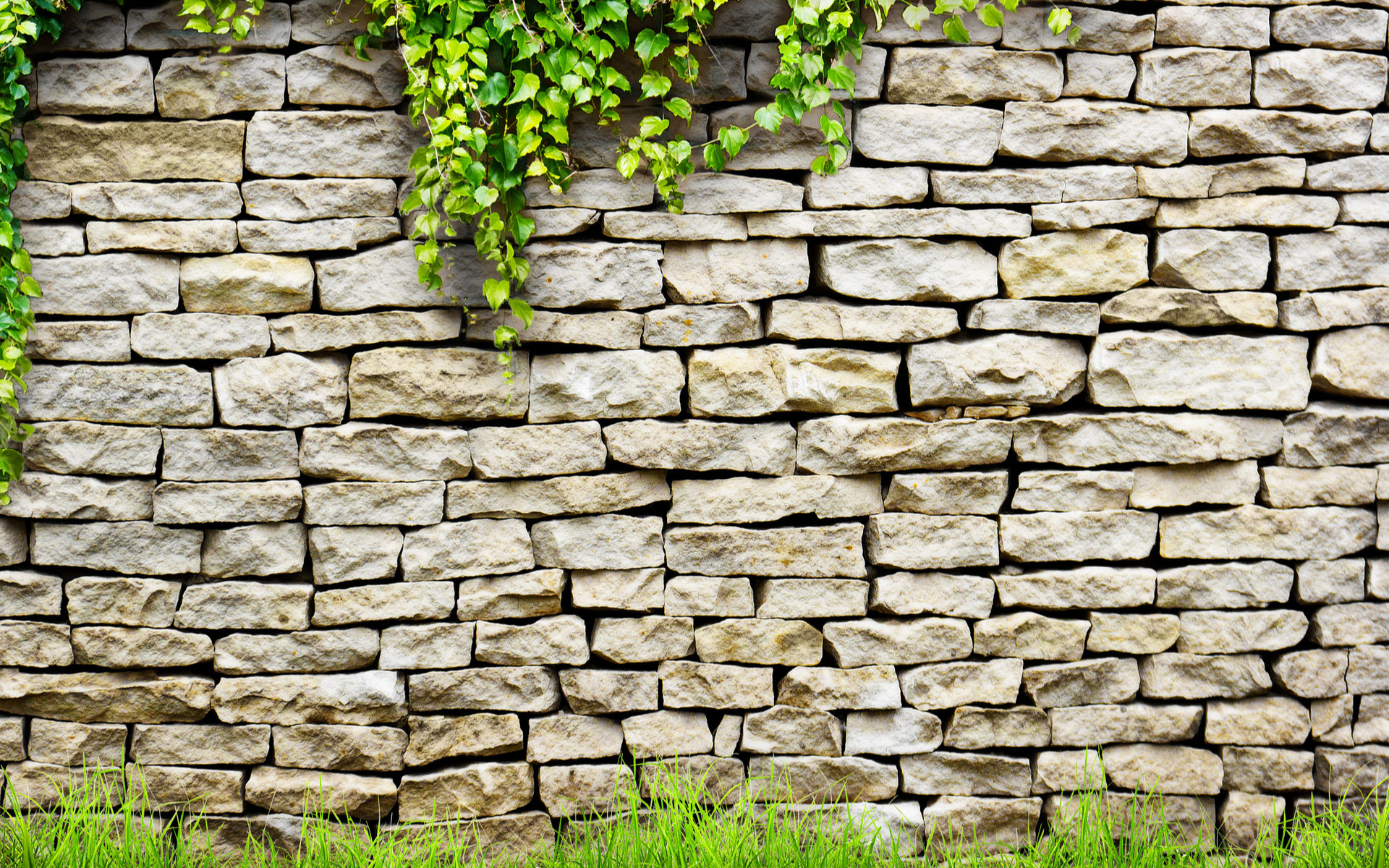 Ripple is Better than Libra

Speaking to CNBC, Treacher — senior vice president of customer success at Ripple, said Libra had a fatal flaw in its architecture. According to Treacher, Libra is a “walled garden” — a closed system, under the control of the Libra Association.

For Treacher, this fact makes Facebook’s crypto project inferior to Ripple. Commenting on his company’s superiority, the Ripple executive quipped:

Yes, it’s a network, but it has no parameter. It connects with all of the players that want to use the technology.

Treacher isn’t the first to use the “walled garden” analogy on Libra. Back in July, British MP Damian Collins described the project as setting up a financial system firmly under the control of the “Facebook walled garden.”

At the time, MP Collins warned that such a scenario held the risk of massive fraud. Collins does, however, have a history of being against American tech companies like Facebook.

Critics of Ripple might cast Treacher’s criticism as being akin to the proverbial kettle calling the pot black. The company has come in for its own share of bashing on account of its perceived dumping of XRP tokens and centralized control.

As previously reported by Bitcoinist, there are reports of dissatisfaction within the ‘XRP community’ with some proponents calling for a fork. Meanwhile, the company continues to carry out massive token transfer that might be exerting downward pressure on the XRP price.

Amid the furor over its proposed crypto project, Facebook is still seeking to smoothen things over with regulators. According to Bloomberg, Sheryl Sandberg — Facebook’s chief operating officer, is set to meet with the U.S. Congress in October.

Libra co-creator David Marcus has also come out to state that the project will go live in 2020. For Marcus, the Libra Association is more worried about securing a significant share of the global payments market than with the current regulatory hurdles.

Authorities in France and Germany say they will block Libra in Europe citing monetary sovereignty risks. China is reportedly accelerating its plans to launch a yuan-pegged stablecoin as a counter to Facebook’s Libra.

Do you think Ripple has any leg to stand on while calling Libra a “walled garden?” Let us know in the comments below.

The Fed is fighting inflation. So is remote work
7 changes Americans are willing to make to fix Social Security — including one with ‘overwhelming bipartisan support’
Biden has promised a student loan forgiveness decision this month. Here are 5 things borrowers can do while they wait
China, Cairo, Italy: The top ‘travel-inspired’ baby names in the U.S. and the UK
Ferrari boosts full-year guidance after a record second quarter