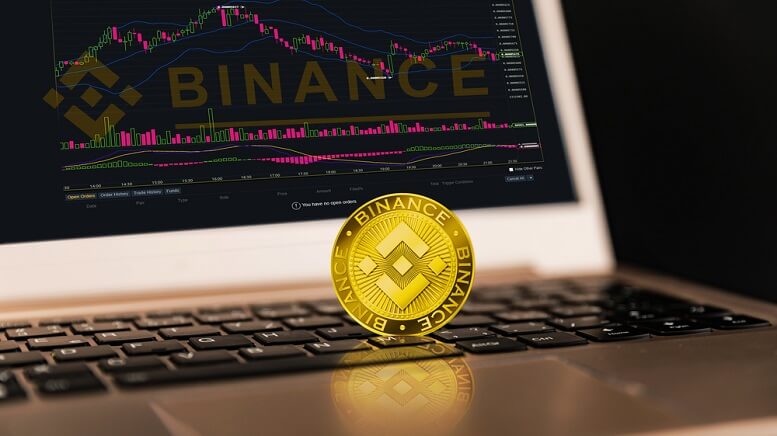 Binance Coin (BNB) is one of the notable losers in the crypto space over the past three months.

The tremendous growth experienced by the cryptocurrency space over the past five years has seen the development of several new tokens related to a wide range of projects. The sheer interest and buzz about the sector led to the development of plenty of new tokens. While many failed, a large percentage of them succeeded and survived.

One of the more interesting projects was the one started by Binance, the giant crypto exchange. It launched its own cryptocurrency known as Binance Coin, and during the crypto rally during the first half of 2019, the token recorded impressive gains.

Back in June, when the rally was at its height, Binance Coin hit record highs of about $39, up from $6 at the start of the year. However, since then, it has come down significantly and is currently trading at around $20 per token.

The crypto space lost a lot of its momentum since July, and along with Bitcoin, Binance Coin was one of the many altcoins that lost a considerable amount of value. One of the biggest reasons behind the meltdown in the crypto space was the announcement of Facebook’s Libra back in July, and since then, most cryptocurrencies have failed to regain the momentum that took them to record yearly highs.

The scrutiny from regulators regarding Libra created a lot of uncertainty among crypto traders and investors, which is why many decided to cash in their profits. That being said, Binance is still the biggest crypto exchange in the world by trading volume, and the company continues to make improvements that could see it becoming the world’s preeminent exchange.

Hence, the promise of the project is still there, but the price of the token is a case of wider market sentiments. Recently, Binance announced that it is also going to have an Initial Exchange Offering platform, and it goes without saying that this is another progressive move. It remains to be seen how the price of Binance Coin reacts in the coming months to this news.

2022 was the ‘real year of the Great Resignation,’ says economist
Huawei turns to patents for a lifeline — including those in the U.S.
Biden administration expands EV tax credits in boost for Tesla, Cadillac, others
Annuity sales hit record last year, eclipsing sales during 2008 financial crisis amid fear, higher rates
Ford and General Motors enter a new phase of uncertainty on prices and demand