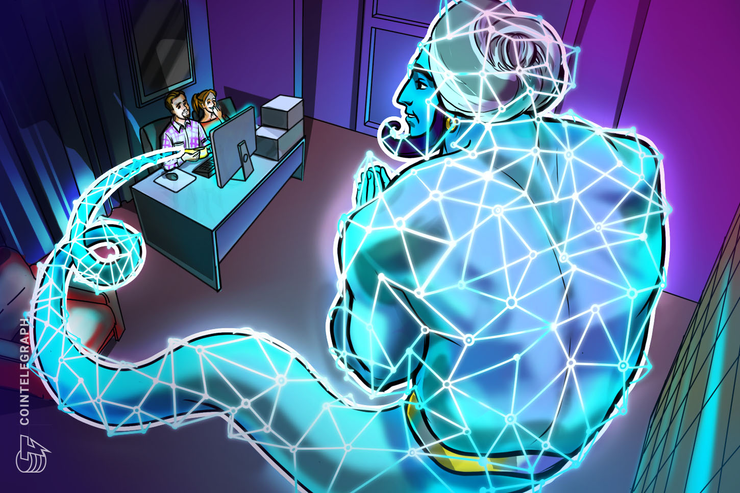 Blockchain community should immediately begin working on three issues to prevent being overtaken by quantum computers, a cryptography expert says.

Xinxin Fan, head of cryptography at privacy-IoT blockchain platform IoTeX, published an article in The International Business Times on Nov. 7, calling the blockchain community to be constantly updated about the progress made on quantum computers.

While reiterating that short-term developments in quantum computing are “modest,” Fan urged that blockchains will have to keep pace to avoid being overtaken by quantum computers as they grow and improve.

As such, Fan outlined three major directions for the blockchain community to be addressed as soon as possible, including standardization of “quantum-resistant” cryptography, cryptographic agility and blockchain governance.

“Developing and implementing capabilities specifically designed to resist quantum computers will be key for the future of blockchains, as well as their survival. Blockchain supporters and developers should therefore closely monitor the standardization process and prepare to integrate the results into existing and future blockchain projects.”

Next is cryptographic agility. Simply put, this is the ability of developers to implement quantum-resistant upgrades to the software on a live blockchain network.

As an example, the expert cited the Ethereum network, emphasizing that a large number of projects depending on its blockchain to date would make cryptographic capability crucial.

The third important issue is blockchain governance, meaning that blockchain projects must set up procedures to clearly define when and how to deploy “quantum-safe” upgrades to their networks, Fan stated.

Given the difficulty of establishing the right governance for blockchains to date, the expert argued that the blockchain community should start seriously thinking and experimenting with “ways to ensure governance is not a hindrance to the improvement of technology.”

“There is no doubt that quantum computing is coming, and it will have major effects across the technology space. But those who believe that its simple existence is a death knell for blockchain fail to consider that the latter will grow and evolve alongside quantum computing. There is much that can be done to make blockchains more dynamic and robust — and if we do those things, we will not have to worry about quantum supremacy any time soon.”

On Oct. 25, Ethereum co-founder Vitalik Buterin delivered his one-sentence verdict on the quantum supremacy issue, claiming that quantum computing is “still far from directed use toward useful things.”