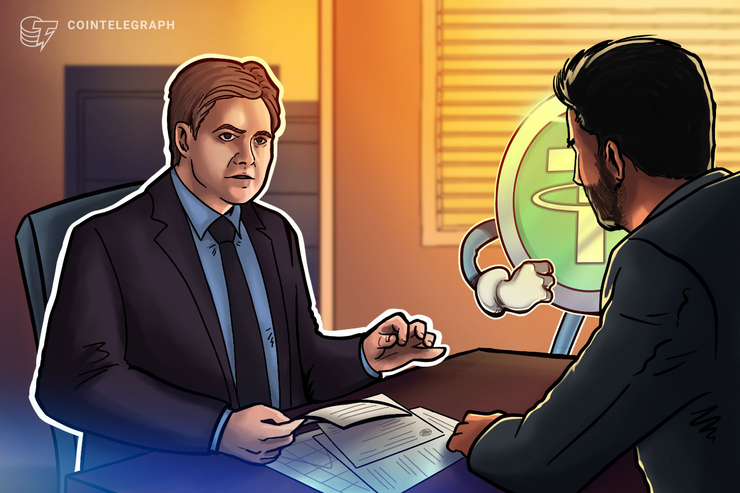 “Wright has had myriad opportunities to prove that he is Satoshi and has not definitively done so.”

As Cointelegraph reported in April, Bitcoin SV (BSV) proponent Craig Wright filed a libel claim against McCormack over him accusing Wright of fraud and falsely claiming to be Satoshi Nakamoto, the creator of Bitcoin. The move by Wright’s legal team also resulted in Binance delisting BSV in April alongside other exchanges including Kraken and Shapeshift.

Hoegner says that Tether “stands behind” McCormack in his defense against Wright. Hoegner suggests that the support provided goes beyond just words, though the lawyer did not clarify exactly what kind of support McCormack will receive:

“Litigation can be drawn-out and expensive, but we are committed to the long game. We admire Peter’s conviction and are humbled to support his defense against what we see as frivolous and vexatious litigation.”

Wright is also involved in other legal disputes albeit as defendant in another legal case filed by former business partner David Kleinman. As Cointelegraph reported, court documents filed on Nov. 1 revealed that Wright could not finance a 500,000 BTC ($4.4 billion) settlement in the case.