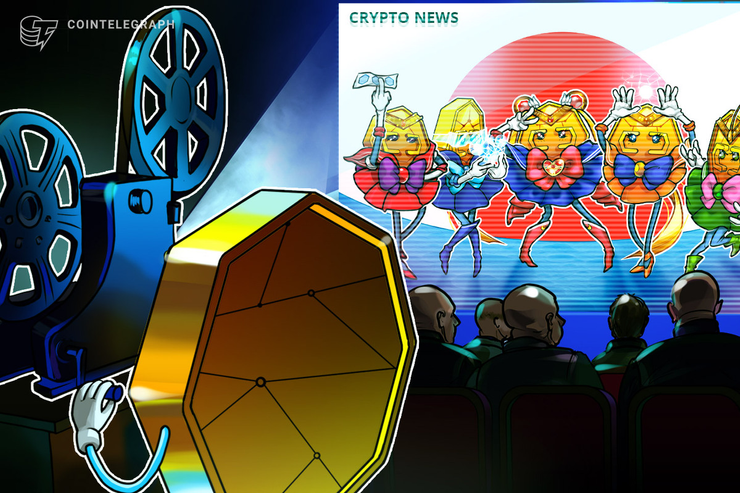 In this week’s selected cryptocurrency and blockchain-related news from Japan, a new association promoting crypto assets in antiquing was born, a well-known cryptocurrency trader was arrested and the Kyoto University started participating in the XRP ledger.

Here is the past week of cryptocurrency and blockchain news in review, as originally reported by Cointelegraph Japan.

On Nov. 11, Cointelegraph Japan reported that the Crypto Assets Antique Association (CAAA) was established with the purpose of promoting the use of crypto assets in the antique trade. CAAA’s representative director Ji Komiya said, “I want to connect to new activities to promote the spread of virtual currency.”

Law enforcement reportedly asked Yoshizawa to provide a sample of his urine and he tested positive for the use of the synthetic drug MDMA. He denies the accusations and claims that the drug was mixed into his drink in a club.

Stellar (XLM) was listed on Japanese cryptocurrency exchange Coincheck on Nov. 12. Cointelegraph Japan reported that the price of XLM on Coincheck soared by 46% following the listing. The trading platform also announced that it will grant to its users 28 million XLM tokens in an airdrop.

The company received the tokens two years ago from the Stellar Foundation and intends to give them away to its users next year. The users targeted in the airdrop were Bitcoin holders as of June 2017, and Coincheck received the coins by holding BTC for its clients.

The University of Kyoto is an XRP validator

The University of Kyoto is now maintaining a transaction validator for Ripple’s XRP Ledger. This is reportedly the first blockchain validation operation by a Japanese University so far. A validator on the XRP is a node that validates — hence the name — transactions and consequently secures the network. Ripple senior director Emi Yoshikawa announced:

“In the same way that the Internet has spread to the roots of the network to connect university networks and became the basis of a stable network, a neutral university organization has become a validator in the blockchain. I think it is very important to be the core of a healthy and healthy network.”

China’s real estate crisis isn’t over yet, IMF says
Bitcoin, Ethereum and select altcoins set to resume rally despite February slump
Rumor has it that Dogecoin could shift to proof-of-stake — What does that mean for miners?
Marathon’s first Bitcoin sale in 2 years not the result of distress
Peloton shares jump after fitness company posts subscription revenue growth