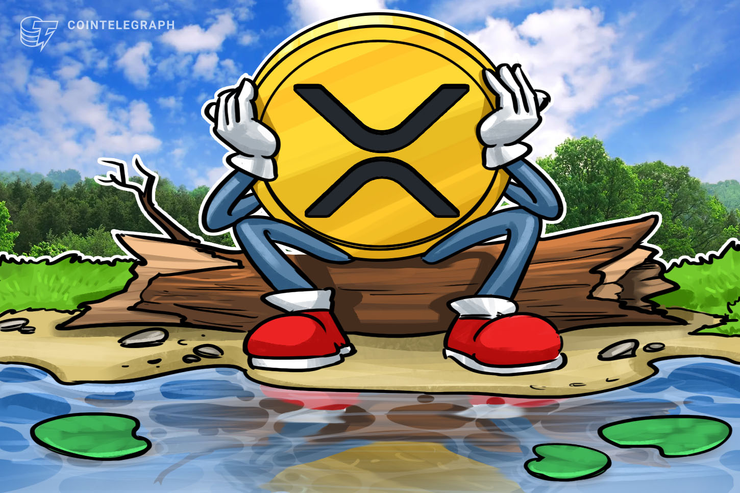 Cryptocurrency forensics and analysis firm Elliptic has tied about $400 million worth XRP tokens to illegal transactions.

In a press release published on Nov. 20, the firm indicated that “the $400m of illicit activity identified by Elliptic represents less than 0.2% of total XRP transactions, demonstrating that the vast majority of activity is legitimate.”

Elliptic began analyzing XRP over a year ago and has identified that several hundred XRP accounts are related to illegal activity — from thefts to the sale of stolen credit cards, the release further reads. Commenting on the findings, Tom Robinson, chief scientist and co-founder of Elliptic, said:

Stocks making the biggest moves premarket: Marvell Technology, Horizon Therapeutics, DoorDash and more
How to buy food with Bitcoin?
Astra chief engineer resigns, CEO shakes up management ‘to execute faster’
These 10 cars have the greatest potential lifespan — and 6 are Toyotas
Thanks to Ethereum, ‘altcoin’ is no longer a slur