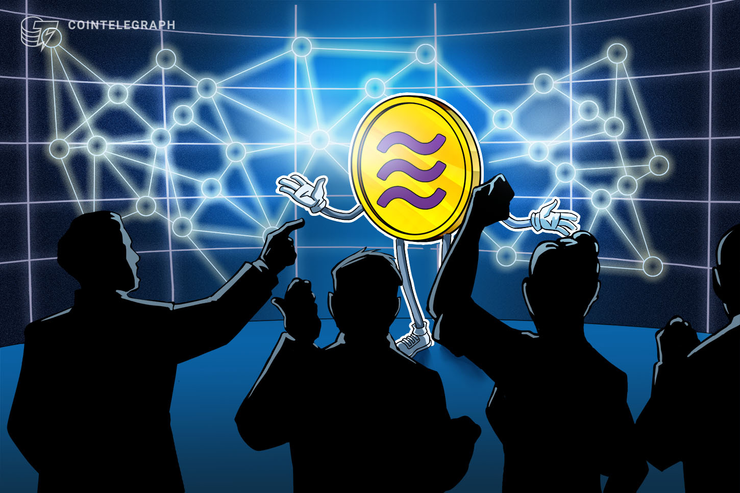 Rutter delivered comments during a recent company conference in London, admitting that Facebook’s plans to issue their own cryptocurrency made policy makers and financial regulators have sped up the process of examination of blockchain and cryptocurrency applications.

However, Rutter added that Facebook’s ambition to enter the financial systems world — which market participants have been working on for years — was “really naïve.”

In Rutter’s words: “I think what they did was ridiculously stupid. The way they rolled it out… Yeah, you know it was just so… It was just so in your face. There’s a lack of understanding.”

“When we saw [Facebook] talking about doing a basket of currencies with weighting, in reality when we want to translate that back to real-world currencies it’s not simple.[…] It’s really naïve.”

While global regulators continue arguing about Libra’s expediency and look to reach common ground on the issue, the Libra Association is proceeding with the development of the Libra network. The association has reportedly logged over 30 projects and 51,000 transactions on the Libra network during the past two months.

Moreover, the organization is planning to introduce a range of new features in upcoming months, such as the  launch of a new process for completing Contributor License Agreements and establishment of a Technical Steering Committee, which is set to supervise and manage the technical design and development of the Libra network on behalf of association members.

2 metrics signal the $1.1T crypto market cap resistance will hold
Amid miner capitulation, Hut 8 maintained BTC ‘HODL strategy’ in July
Nearly half of Singaporeans want to travel to one place – and it’s not Malaysia
Novavax cuts 2022 revenue guidance in half, stock tanks in after-hours trading
Alexander Vinnik reportedly en route to the US after extradition