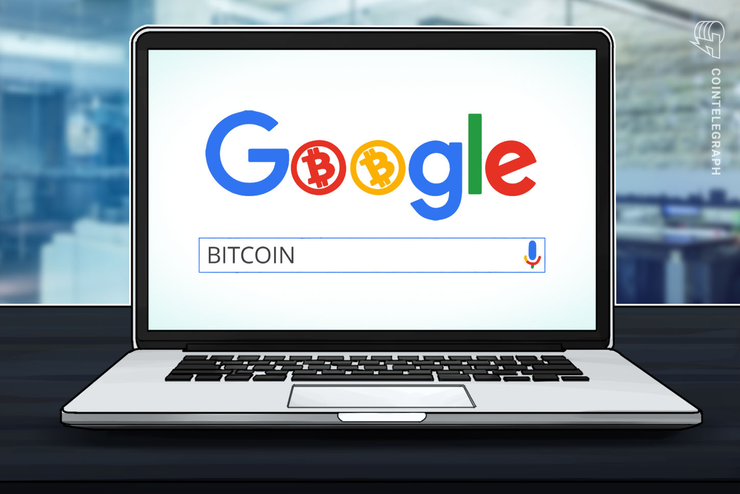 Bitcoin (BTC) has sparked fresh interest from mainstream consumers after its price nosedived to its lowest levels since May this week.

According to data from Google Trends, “Bitcoin” and associated terms have increased in popularity conspicuously over the past week.

“Bitcoin halving” back in the spotlight

Currently, “Bitcoin” is at its highest search ranking since late October, when BTC/USD traded at close to $10,000.

Geographically, interest appears to be coming from Africa, with Nigeria, South Africa and Ghana forming the top three sources. Austria and Switzerland complete the top five.

Attention is also focusing on factors beyond the Bitcoin price — the term “Bitcoin halving” is likewise in the spotlight once again since its October highs.

The event, scheduled for May 2020, is widely considered as a catalyst for markets, with multiple analysts predicting a new parabolic bullish phase beginning after or just before the halving.

Since the beginning of last week, BTC/USD has slumped 20%, while monthly losses now total around 30%.

According to statistician Willy Woo, volatile behavior is set to continue as the halving approaches. Unlike the previous two halving events, he noted, 2020 is special, with Bitcoin approaching from a bearish perspective.

Google interest meanwhile appears confined to Bitcoin — statistics for terms relating to altcoins, such as “Ethereum,” “ETH” and “XRP,” have stayed flat in recent weeks.