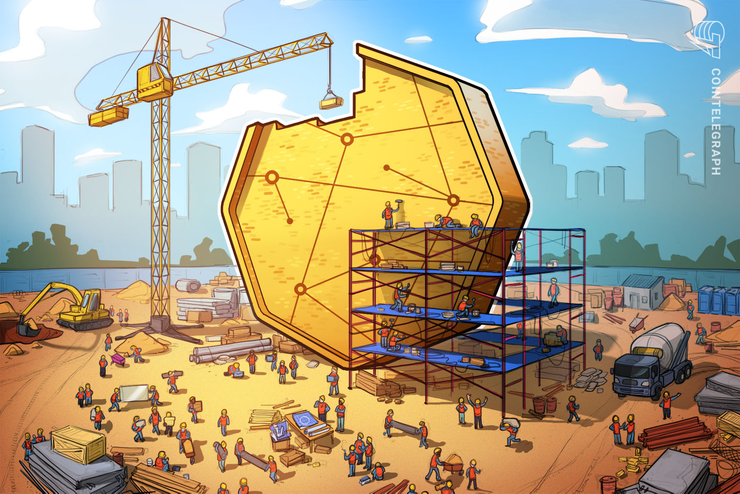 The Republic of Ghana is exploring the benefits of issuing a central bank digital currency (CBDC), the governor of the country’s central bank says.

Ernest Addison, a Ghanaian economist currently serving as the governor of the Bank of Ghana (BoG), revealed that the bank is working with key stakeholders to explore a pilot CBDC project.

In a keynote address within the 23rd National Banking Conference on Nov. 26, Addison stated that the CBDC project would be carried out in a sandbox “with the possibility of issuing an e-cedi in the near future.” The cedi is Ghana’s national fiat currency.

The governor did not mention whether the digital currency would be based on blockchain technology.

In the keynote, the BoG governor claimed that the CBDC pilot falls in line with the national effort to digitize the financial and banking sector. “Digital financial technologies will continue to define the future of our banking experience,” Addison said, claiming that mobile money transaction volumes increased from 982 million in 2017 to 1.4 billion in 2018.

“This consistent growth pattern underscores the sustainable nature of opportunity for the banking sector,” the governor concluded.

As such, the governor also announced that the BoG authorized Ghana Commercial Bank (GCB Bank) — the largest bank in Ghana in terms of total operating assets — to issue e-money similar to what is known as mobile money.

According to Addison, GCB Bank would create electronic value backed by an equivalent cash amount, which will allow customers to have access to electronic wallets issued by GCB.

Ghana is not the first country in Africa to consider the benefits of issuing its own digital currency. In August 2019, the National Bank of Rwanda announced it was researching how to offer an official digital currency in order to increase transaction efficiency and foster economic growth.

Germany’s housing market is ripe for a serious price correction, economists warn
Job cuts rise in November, causing employees to shift focus to ‘career cushioning’
The future of smart contract adoption for enterprises
Ford claims No. 2 spot in EVs behind Tesla – but gap remains wide
Vitalik Buterin on the crypto blues: Focus on the tech, not the price