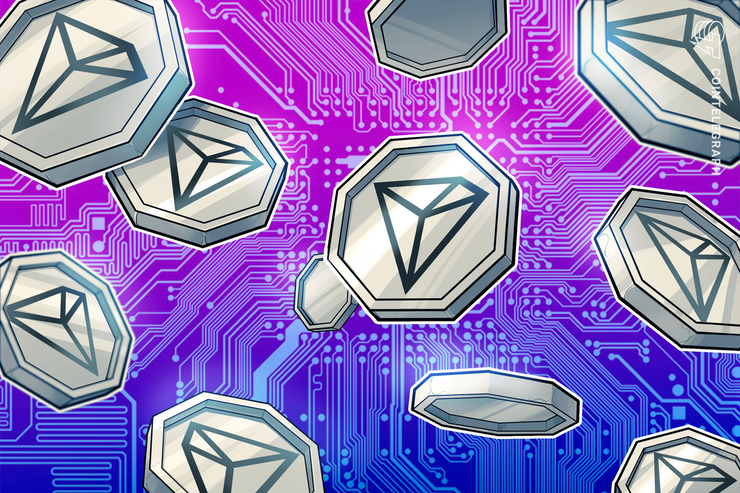 The move comes a month after Poloniex itself spun out from owner Circle to form a new exchange that addressed regulatory problems in the United States.

According to Sun, Poloniex “acquired” TRX Market, while it remains unknown what changed hands and what financial value the deal generated.

“To maintain the development of TRXMarket over the long term, the team has accepted an acquisition offer from Poloniex and will rebrand with the new name Poloni DEX, becoming a decentralized exchange under Poloniex. The official website has now changed to poloniex.org,” an accompanying blog post from Poloniex issued on Nov. 27 reads.

TRX Market functions as a non-custodial exchange that does not require users to store funds in a centralized wallet.

Poloniex meanwhile promised long-term beneficial effects for Tron as a result of the takeover.

“This acquisition is bound to be a very significant move for the TRON ecosystem, signaling the exchange sector’s trust and recognition of TRON,” the blog post claims.

As of press time, TRX/USD had come down from its modest boost following the announcement, shedding around 2% in the past 24 hours.

As Cointelegraph reported, Sun hit the headlines earlier this week after pledging a $1 million donation to a fund specifically designed to fight negative publicity of cryptocurrency businesses. The idea came from Changpeng Zhao, CEO of exchange Binance, following a well-publicized tussle with local industry media outlet The Block.

How Bitcoin whales make a splash in markets and move prices
Nigeria becomes the most crypto-obsessed nation after April crash: Report
Why Ripple Might Purchase Celsius Assets, Report Says
Biden has promised a student loan forgiveness decision this month. Here are 5 things borrowers can do while they wait
Good news for Bitcoin: New CPI data suggests inflation has peaked | Find out now on Market Talks with Tim Warren and Caleb Franzen