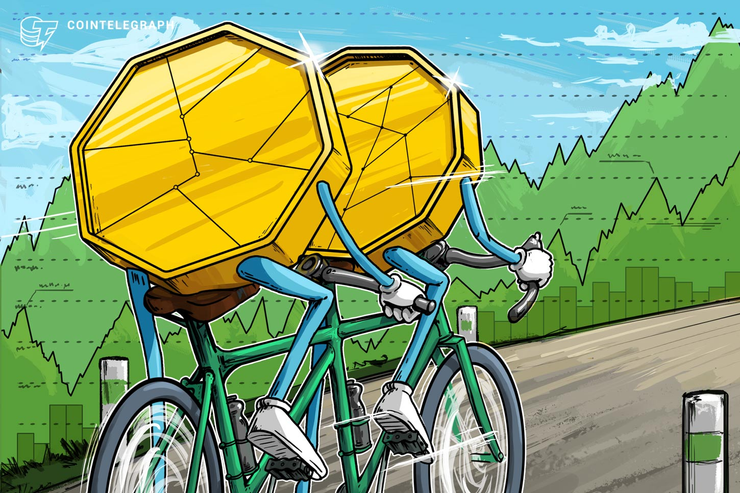 Data from Coin360 showed BTC/USD come down slightly from Wednesday’s local highs of $7,640 to trade just over $7,500 at press time.

The largest cryptocurrency took traders unaware during the previous session, jumping from below $6,900 when many braced for further drops.

Prior to that, pressure had been building on Bitcoin after news that major South Korean exchange Upbit had suffered a loss of funds worth over $50 million.

“Earlier this year, bitcoin went from $4,000 to $14,000 in less than three months. But one pullback, and everyone forgets,” analyst Rhythm summarized about Bitcoin’s movements in 2019.

Despite price action, not everyone appeared concerned about the future. As Cointelegraph reported, institutional investors were piling into Bitcoin futures more than ever this week, with Bakkt’s product setting giant daily trading records.

Miners, too, still saw bullish potential in Bitcoin’s short-term future, despite BTC/USD breaking below their assumed breakeven point over the past week.

Bitcoin’s 8% daily gains ricocheted around altcoin markets on Thursday, with many cryptocurrencies gaining around 5%.

The overall cryptocurrency market cap was $205.5 billion, back from losses that previously sent it under $190 billion. Bitcoin’s share totaled 66.5%.