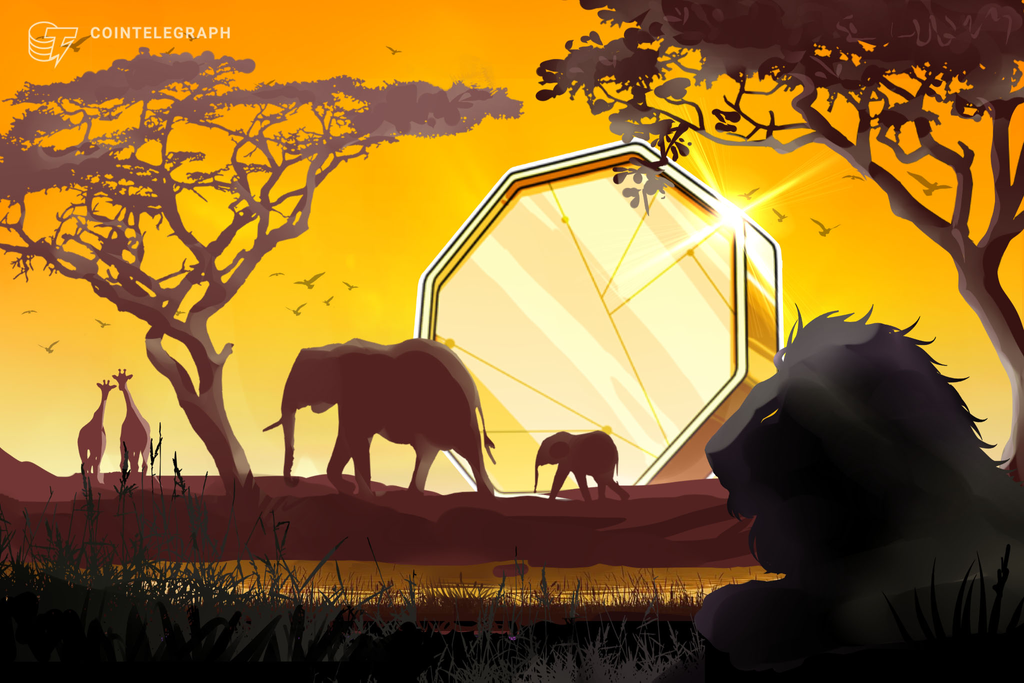 Advocates say there are many issues beyond currency volatility where crypto and blockchain could make a difference.

Aside from remittances and currency volatility, financial inclusion is another hot-button topic in Africa. Research from the World Bank suggests that many of the world&rsquo;s 1.7 billion unbanked are on the continent, while 2 in 3 adults in sub-Saharan Africa do not have access to a bank account.

In some ways, Africa is better prepared for a move to crypto than other continents. Mobile money has already been a key driver in reducing the numbers of unbanked adults, and the World Bank says the continent is home to all eight countries where more than 1 in 5 adults solely rely on a mobile-only account. Given how many consumers are already open to using this technology, crypto exchanges and wallets that offer fully functional apps for mobile users are set to benefit immensely.

Blockchain is also showing plenty of promise.&nbsp;As a recent Cointelegraph article explained, stakeholders in the region say distributed ledger technology will be instrumental in solving long-standing developmental issues and unlocking much-needed economic growth. Nigerian politicians believe that blockchain will drive the world&rsquo;s fourth industrial revolution, and, for the first time, Africa has the opportunity to have a seat at the table. Fintech companies across the continent are growing substantially. Hotspots include Cape Town, where the number of startups being established has risen 23%, and Nairobi, where there has been a 28% rise.

There is also hope that blockchain technology can help bring around dramatic improvement to the infrastructure in Africa. In Nigeria, companies are working together to see whether blockchain can be implemented in a push to make the nation&rsquo;s roads safer. The West African nation of Sierra Leone has been working on the development of a&nbsp;blockchain-based ID system for its citizens amid hopes it could enable financial institutions to verify identities and build credit histories in a way that wasn&rsquo;t possible before. Uganda has also&nbsp;teamed up with a blockchain startup to clamp down on the supply of counterfeit drugs nationwide, with reports suggesting that up to 10% of prescriptions result in fake medicine.

Venture capital for Black entrepreneurs plummeted 45% in 2022, data shows
Hong Kong will give away half a million plane tickets. Here’s who can get them first
How Zelle is different from Venmo, PayPal and CashApp
3 key things to know before opening a home equity line of credit
Mortgage demand took a big step back last week, even after interest rates fell further