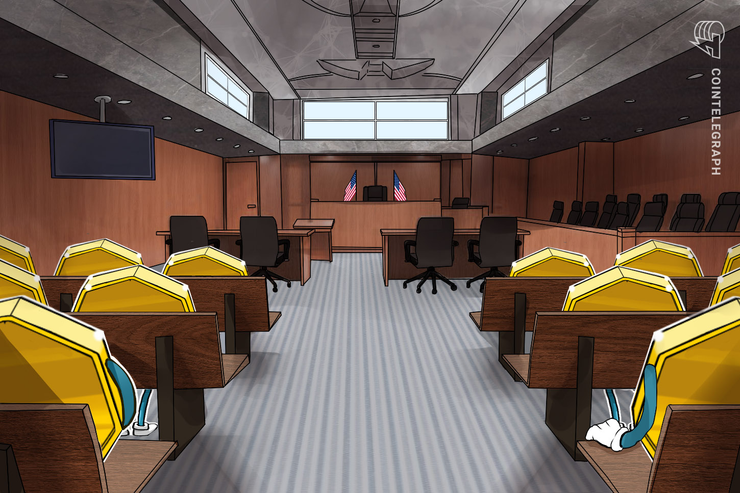 Renowned trial attorney Brian Klein has revealed he will represent Virgil Griffith, the developer recently arrested for participating in a blockchain conference in North Korea.

In a tweet posted on Dec. 3, Klein stated that his client disputes the “untested allegations in the criminal complaint” and had been temporarily released from jail pending his trial.

Klein: Griffith “looks forward to the full story” coming out

Klein — who has previously represented the likes of Charlie Shrem and Erik Voorhees — is a former federal prosecutor who currently works as a criminal and regulatory defense attorney at United States law firm Baker Marquart.

As reported, Griffith — a 36-year old American citizen living in Singapore — was arrested at the Los Angeles International Airport on Nov. 29 and is being charged with conspiring to violate the International Emergency Economic Powers Act or IEEPA.

Griffith had traveled to the Democratic People’s Republic of Korea (DPRK) to deliver a conference presentation, entitled “Blockchain and Peace,” despite allegedly having been denied permission to do so by the U.S. State Department.

The U.S. Department of Justice has charged Griffith with providing “highly technical information to North Korea, knowing that this information could be used to help North Korea launder money and evade sanctions.”

In his tweet, Klein has welcomed the ruling to release Griffith from jail pending his forthcoming trial, adding that his client “looks forward to his day in court, when the full story can come out.”

Ethereum (ETH) co-founder Vitalik Buterin has declared his solidarity with Griffith, stating he believes that “geopolitical open-mindedness is a *virtue*” and that he does not believe Griffith gave the DPRK “any kind of real help in doing anything bad.”

Buterin has supported a change.org petition to release the developer, which has 50 signatures by press time.

State of play: Decentralized domain services reflect on industry progress
Auto loan delinquencies are rising. Here’s what to do if you’re struggling with payments
Hong Kong will give away half a million plane tickets. Here’s who can get them first
Here’s who can claim the home office deduction on this year’s taxes
Before you enroll in Medicare, what to know about new rules that eliminate coverage gaps