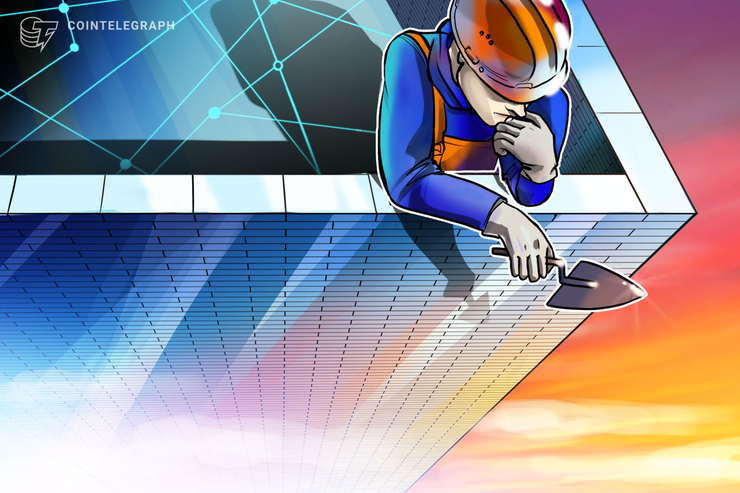 Liabilities to the state

With that, Great North Data reportedly owes CA$313,718 ($238,080) to the Newfoundland and Labrador government’s Business Investment Corporation, which the company secured for building, land, machinery and equipment.

At press time, the firm’s website is not functional and Cointelegraph has been unable to reach Great North Data on LinkedIn. The firm also has no phone number listed.

The industry has become increasingly challenging for miners, with other firms like the former Washington-based top-five crypto mining firm Giga Watt closing down in January, claiming that it was “insolvent and unable to pay its debts when due.”

In October, BCause Mining, a Bitcoin (BTC) mining operation in Virginia Beach in the United States, was ordered to liquidate its assets, shut down its operations and lay off its 27 full-time and four part-time workers, following bankruptcy documents filed earlier this year.

Meanwhile, mining firm Bitfarms is still expanding its operations despite complaints of the residents of the city of Sherbrooke, Quebec. Bitfarms reportedly manages five mining operations spread across the province to take advantage of cheap local hydropower, while residents living near the site are complaining about the allegedly intolerable sound and vibrations originating from the facility.

Taiwan’s trade with China is far bigger than its trade with the U.S.
What is Chainlink VRF and how does it work?
NFT Tech Partners with Sony’s Hawk-Eye Innovations to Strengthen Foothold in Sports NFTs
Walmart lays off corporate employees after slashing forecast
Nearly half of Singaporeans want to travel to one place – and it’s not Malaysia