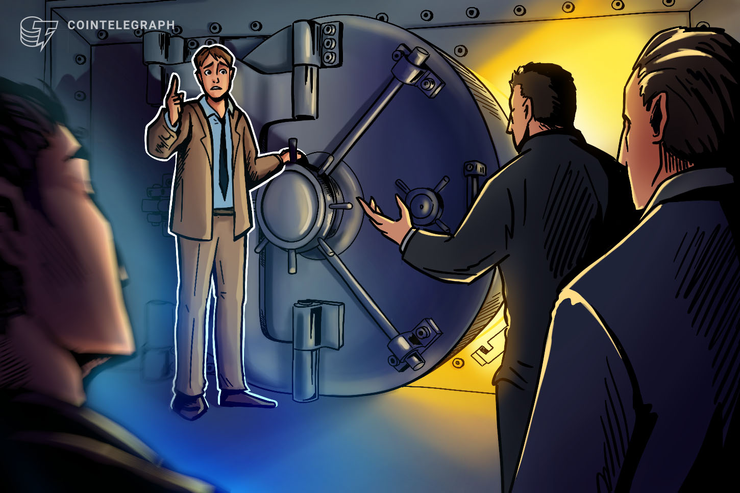 Circle, the parent company of cryptocurrency exchange Poloniex, says it could charge United States users fees and even confiscate users’ entire balances if they do not remove their funds.

In a blog post on Dec. 3, Circle warned that U.S. traders have no option but to stop using Poloniex, a policy adopted in preparation for the platform forming its own separate entity.

Funds must be taken from accounts by Dec. 16. If a user fails to do so, fees may apply, which in theory can total the entire account balance. The blog post stated:

“There are two fees Poloniex US customers who do not withdraw their assets may be subject to: a monthly service fee while a user continues to have assets stored on the platform, and a one-time dormancy fee when an account becomes dormant per the terms of the applicable regulations. Unclaimed assets may be sent to state governments, consistent with applicable regulations.”

Circle added that users would lose access to their Poloniex accounts, and that it would convert unclaimed tokens into its native stablecoin, USD Coin (USDC). “Poloniex US customers will NEVER be charged more than their total account balance,” the blog post concluded.

As Cointelegraph reported, Poloniex confirmed it would spin out from Circle in October, to trade under the new name of Polo Digital Assets. The move, executives explained at the time, aims to increase Poloniex’s competitiveness on the international market. Circle originally acquired the exchange for $400 million in early 2018.