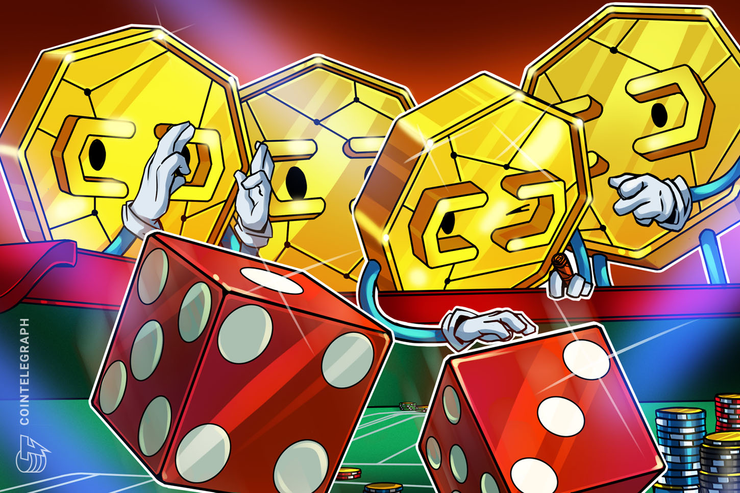 Cryptocurrency exchange Kraken is launching support for Tezos (XTZ) staking, according to an announcement published on Dec. 11.

Starting on Dec 13., Kraken will enable its users to trade with XTZ and obtain instant financial rewards. To begin staking XTZ, users have to put the cryptocurrency into their Kraken Staking Wallet, but already having XTZ in their Spot Wallet.

Those users who stake XTZ will reportedly receive a 6% return annually, with rewards paid two times a week. Kraken further notes that it will charge clients a 15% service fee on staked rewards, as well as that staked tokens are inaccessible for trading or withdrawal.

Cointelegraph reached out Kraken for a comment. The exchange had not responded at press time, but this article will be updated with new information as it comes in.

The news comes on the heels of a recent announcement that Kraken added support for the Swiss franc. The Kraken team further revealed that it will roll out trading pairs between the Swiss franc and Bitcoin (BTC) and Ether (ETH), with the future possibility to add more trading pairs.

Major American crypto trading platform Coinbase’s custody arm announced that it is transitioning to an internationally-based staking service, in November. Coinbase Custody thus appears to be leveraging its brand recognition to promote staking as a key emergent investment strategy for the blockchain and cryptocurrency space.