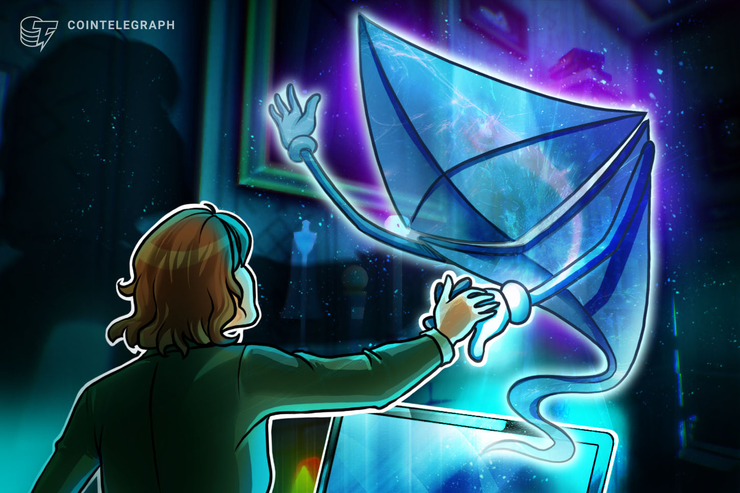 London-based cryptocurrency exchange Coinfloor will delist all cryptocurrencies but Bitcoin (BTC) to focus on Bitcoin only services in January.

The United Kingdom’s oldest crypto exchange will delist all cryptos including the second-biggest altcoin Ether (ETH) and Bitcoin Cash (BCH) in conjunction with the 11th anniversary of Bitcoin’s launch on Jan. 3, 2020, Coinfloor said in a blog post on Dec. 17.

Bitcoin is the only cryptocurrency that is proven so far, Coinfloor CEO says

Obi Nwosu, CEO and founder of Coinfloor, said that Coinfloor’s move comes in line with the company’s vision to focus on cryptocurrencies that are “proven” so far.

In an interview with Cointelegraph on Dec. 17, Nwosu argued that Bitcoin is the “only game in town,” because the major cryptocurrency is doing great with its mission to provide a new form of store of value, or digital gold.

According to the executive, Ethereum technology has not been proven to date because it has yet to overcome major changes including the network’s transition to Ethereum 2.0, which is also expected to take place in January 2020. In the interview, Nwosu said that he believes that the single fact that Ethereum core developers are working on Ethereum 2.0 to replace Ethereum 1.0 shows that Ethereum is not proven. Nwosu said:

“Purely objectively speaking, if the developers are working on a replacement to Ethereum, they don’t believe that it currently solves the problem it is meant to solve.”

In contrast, Bitcoin is “already solving the problem today” despite the continuing efforts by developers to improve the major cryptocurrency, according to Nwosu:

“People are looking at improving Bitcoin, but to be clear, the view is right now Bitcoin is already a good solution to the problem. Everything else is cream on top of the coffee. It is already solving the problem today.”

Coinfloor may bring Ether back as soon as it becomes proven

As soon as Coinfloor becomes a Bitcoin-only exchange in January, its customers will not be able to deposit, purchase or sell Ether on the platform. However, Ether custody and withdrawals will still be supported after the date at an increased “administrative fee,” according to an official announcement.

As Coinfloor is about to delist Ether after listing it in January 2019, the exchange might consider relisting the altcoin as soon as the cryptocurrency becomes “proven” in future, Nwosu noted.

In the interview, the Coinfloor CEO also suggested that Coinfloor is the first crypto exchange to become crypto monogamous because they realized that Bitcoin is “way ahead of everyone else.” Nwosu added that he anticipates more exchanges following their decision in the near future.

‘I work just 5 hours a week’: This 39-year-old makes $160,000 a month in passive income—a look at his typical day
Fed reverse repo reaches $2.3T, but what does it mean for crypto investors?
Elon Musk: US ‘past peak inflation’ after Tesla sells 90% of Bitcoin
What the fork? Ethereum’s potential forked ETHW token is trading under $100
Bitcoin Dominance Falls to a 6-Month Low as a Metric Declares a New ‘Alt Season.’