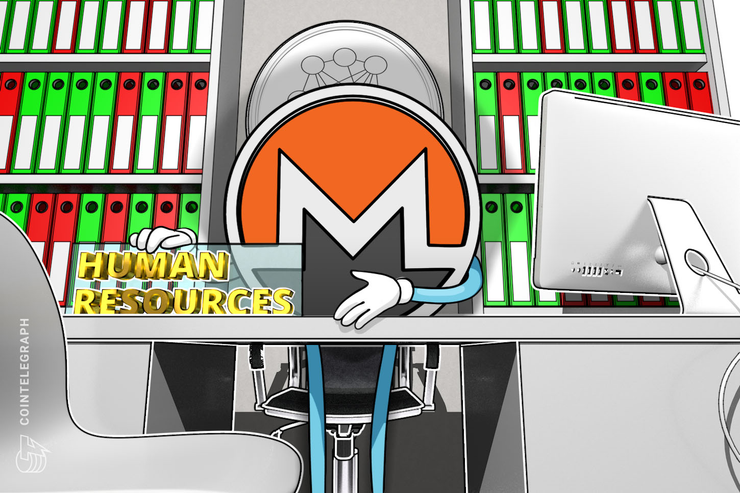 Privacy-focused altcoin Monero (XMR) will see arguably its best-known advocate step down as the project’s lead maintainer in an upcoming reshuffle.

In a blog post on Dec. 16, representatives confirmed that Riccardo Spagni, known as fluffypony in cryptocurrency circles, will in the future serve as a backup maintainer. His replacement will be fellow developer Snipa.

“Fluffypony has served the Monero project well over its five years of existence, and he will continue to remain active in the community as a maintainer,” the blog post read. Regarding the choice of Snipa as a replacement, the post added:

“Snipa is a longtime contributor to Monero. He is best known for developing a popular piece of Monero pool software and supporting the network with well-connected nodes. He has substantial coding and auditing experience, and a desire to better Monero’s processes.”

The post did not give an exact timeframe for the changes to take place.

Spagni, who has a five-year history with the current incarnation of Monero, has become something of a celebrity in the industry, due mostly to his active social media participation.

In particular, Spagni’s wry humor has earned him appreciation and scorn in equal measure, the latter often stemming from supporters of projects he chooses to criticize.

Among his targets in 2019 was Craig Wright, the Australian computer scientist who claims himself to be the inventor of Bitcoin (BTC). In March, Spagni publicly called Wright a fraud as the latter’s ongoing multibillion-dollar legal battle continued.

On a more humorous note, Spagni recently linked to a video of Wright alleging he kissed singer Jim Morrison in the 1990s. This, he explained, contributed to his impression of Wright as a fraudster — Morrison died in 1971.