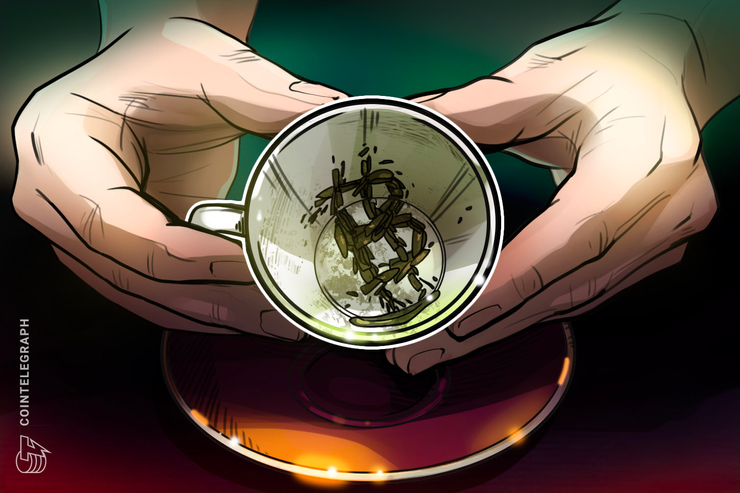 Bitcoin (BTC) gained fresh rare support from mainstream media on Dec. 20 after CNBC entertained the idea of a $250,000 in the coming years.

In an episode of the network’s Fast Money segment, several well-known Bitcoin bulls collaborated to present a buoyant picture of the cryptocurrency’s future.

Resident analyst Brian Kelly joined Fundstrat Global Advisors co-founder Tom Lee in arguing that in the mid-term, the sky-high price tag was both possible and even a reasonable aim.

For his part, Kelly gave credence to investor Tim Draper, who earlier in the week had claimed BTC/USD could hit the $250,000 as soon as the end of next year.

Kelly highlighted the fact that those levels fit with a price channel Bitcoin had maintained since 2013.

“If Bitcoin just stayed in this pattern — and this is normal analysis people do on all asset classes — if it just stayed that channel, the top of that channel’s around $200,000-$250,000,” he summarized.

Were it to get there, Bitcoin would have a market cap around 50% that of the world’s combined gold supplies, or $4.5 trillion. As an investment, Bitcoin has already outperformed gold by several orders of magnitude this decade.

“I think Tim Draper thinks — and I certainly have some of his views — that Bitcoin is going to take market share from gold,” Kelly continued.

While none of the predictions amount to anything new, CNBC’s willingness to present a bullish view of Bitcoin after weeks of price decline marks a contrast with other mainstream outlets.

Overall, coverage has all but dried up as lower levels persist versus all-time highs, punctuated only by an occasional negative prognosis. On Wednesday, the New York Post claimed Bitcoin prices had “collapsed during the holiday season.”

Beyond the media, global search interest around Bitcoin, specifically its May 2020 block reward halving, saw a noticeable uptick in recent weeks.

As Cointelegraph meanwhile reported, sentiment in trading circles roughly equates to the bottom of Bitcoin’s bear market at exactly this time in 2018.

Various indicators now suggest that BTC/USD is at an inflection point, with bullish potential mounting according to historical precedent.