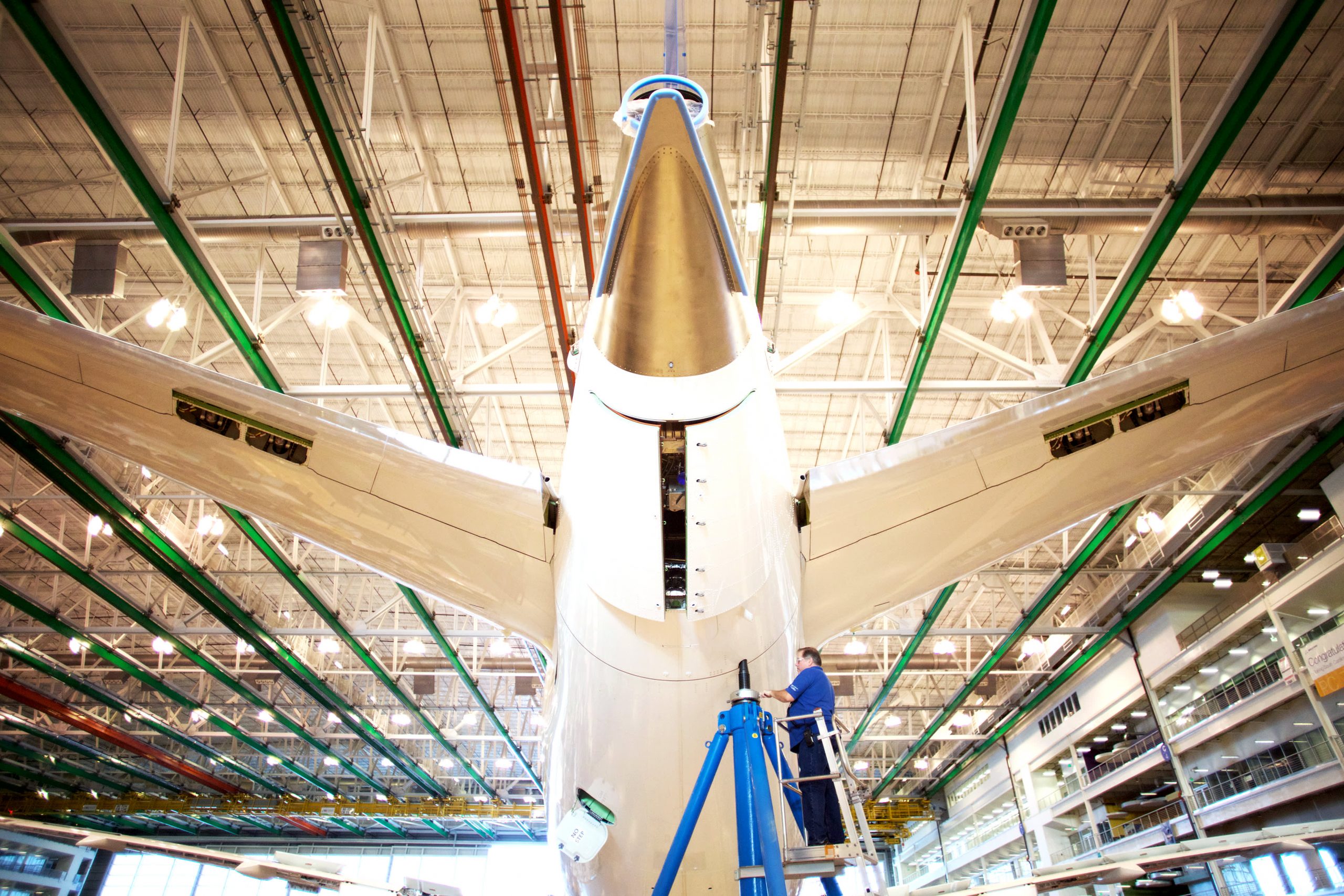 Boeing on Wednesday said flaws in its 787 Dreamliners would cost it $1 billion in added costs and that it cut production to two planes a month as it struggles to address quality issues that led it to suspend deliveries for most of the past year.

The manufacturer wrote down $183 million of that amount in the third quarter.

Boeing said its revenue rose to $15.28 billion in the third quarter, up 8% from $14.3 billion a year ago, thanks to an improvement in commercial aircraft sales and deliveries. That was below the $16.3 billion analysts forecast. The company reported a $132 million net loss for the quarter though it was narrower than the $466 it lost a year earlier.

Boeing’s shares were up 1.1% in premarket trading.

Here’s how the company performed compared with analysts’ estimates complied by Refinitiv:

Boeing first disclosed quality issues with seams on the fuselages some of its 787s last year. The problems resulted in inspections that prompted Boeing to suspend deliveries of the planes to airline customers, depriving the company of cash.

Deliveries resumed briefly this year but were halted again in May for more inspections. Boeing has about 100 of the planes in inventory, analysts estimate. The company has repeatedly brought down the production rate for the jetliners. Over the summer, Boeing said it was producing fewer than five a month.

Boeing has been mired in back-to-back crises since the first of two deadly crashes of its 737 Max three years ago. While it grappled with a 20-month grounding of the planes, the pandemic decimated travel and aircraft demand. The company’s shares have lost 2% so far this year through Tuesday’s close, compared with a 22% gain in the S&P 500.